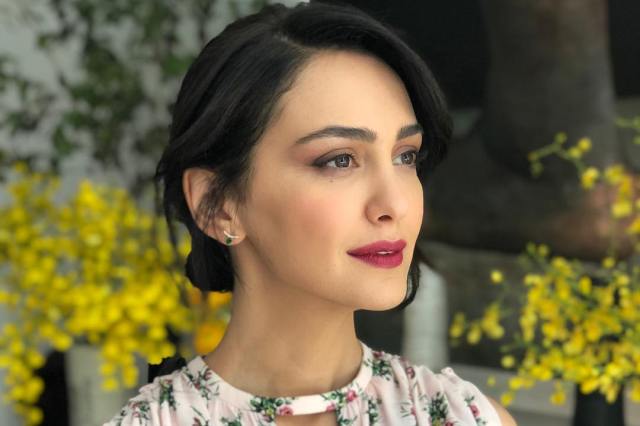 Iranian-British actress and social activist, Nazanin Boniadi has made her name popular in television and movies in short time. She was born on 22nd May 1980 in Tehran, Iran during the Iranian revolution and she took her high school education in London, United Kingdom. Quickly after one month of her birth, her family shifted to London due to conflict like war at that time and later completed her bachelor’s degree in California. However, she choose acting as her main profession and left medical science and her first noticeable role was Leyla Mir in the General Hospital daytime drama. For this role, she got nominated for the NAACP Image award and she became the first Iranian actress who signed a contract on an American Soap Opera and working as an actress.

She got fame and wealth with this role but her best was come in the Homeland drama series in the third and fourth season in the leading role of Fara Sherazi. Apart from this, she has worked in several Hollywood films as well and if we talk about her noticeable appearance then it includes Charlies Wilson’s War, Iron Man and The Next Three Days. She portrayed the character of Nora in the How I Met Your Mother for 6th, 7th and 9th season as well. She works for human rights and always tries her best to defend human rights.