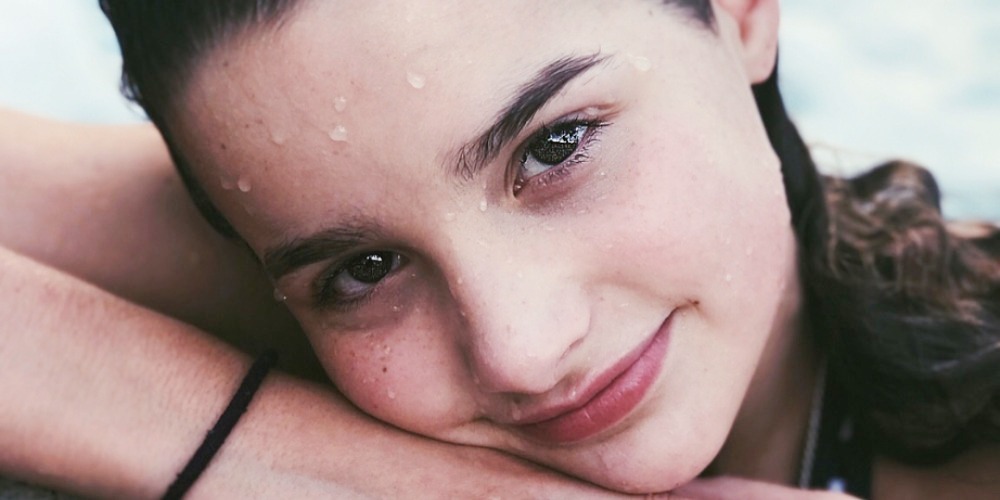 Julianna Grace who is better known as Annie LeBlanc is an American actress and TikTok influencers who is on the road to be a sensation in future. She was born on 5th December 2004 in Augusta, Georgia who got more than 13 million followers on video sharing app, TikTok and 3.6 million subscribers on her YouTube channel, Annie LeBlanc. Annie has portrayed the role of “Ryhme” in an American webseries and the film “Chicken Girls” and after that she rose to her prominence.

She is just 14 years old and at this age she has garnered huge following that most of the celebrities failed to do so at this age. Business Insider, one of the fastest growing portals in the world has already accumulated her as one of the “most famous teens in the world”. Apart from social media, she also sings and some of her singles and collaborated videos done extremely well in the YouTube. Annie was a former gymnast however she left it in 2017.