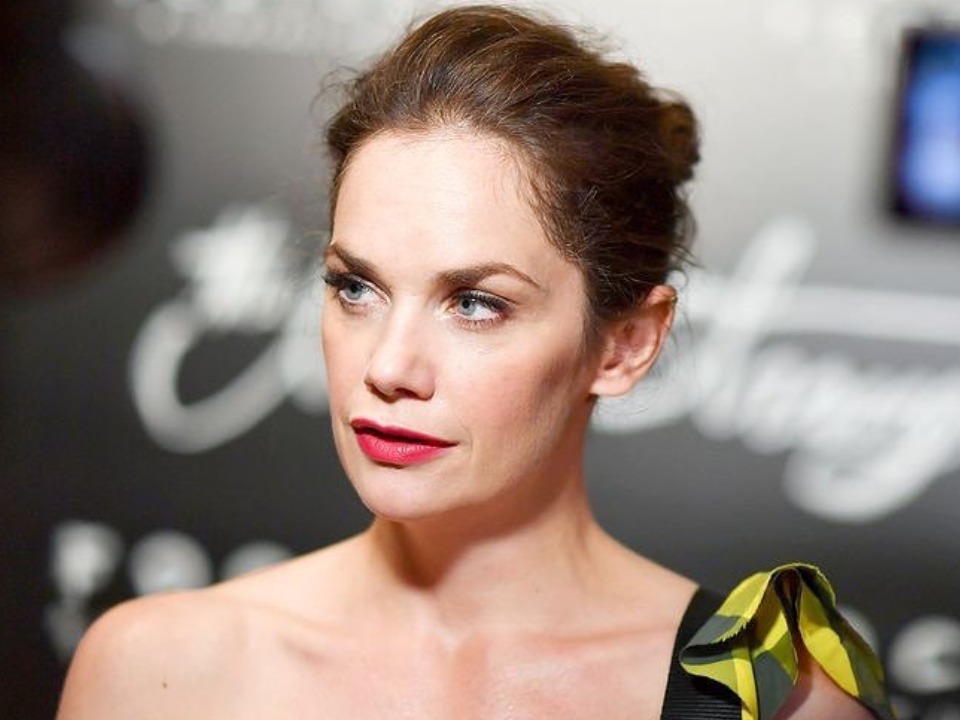 Ruth Wilson is a very popular British television as well movie star who has contributed in so many projects in her acting journey. She was born on 13th January 1982 in Ashford, Kent to a parents that wasn’t even associated with entertainment industry at all. Talking about her family then she is the only sister of three elder brothers while her father was an investment banker and mother was a probation officer. She grew up with three older brothers in a village Shepperton of Surrey County and attended Notre Dame School and Esher College. As a teenager, she started working as a model, but then studied history at the University of Nottingham, which she graduated in 2003. During her studies in Nottingham, she was also enrolled in drama at the New Theater Nottingham.

In 2005, she finished her acting studies at the renowned London Academy of Music and Dramatic Art. Ruth Wilson also made her film debut in 2005 on the television series Suburban Shootout. After that title role in the television mini-series Jane Eyre brought her greater recognition and nominations for Best Actress for the BAFTA Award 2007 and a Golden Globe Award. In German-speaking countries she became known for her role as Alice Morgan in the BBC crime series Luther broadcast on ZDF. In the remake of Leo Tolstoy’s Anna Karenina, directed by director Joe Wright in 2012, she embodies Princess Betsy. For her leading role in the series The Affair she received the Golden Globe Award in 2015 however now she left the show due to excessive nudity issues.