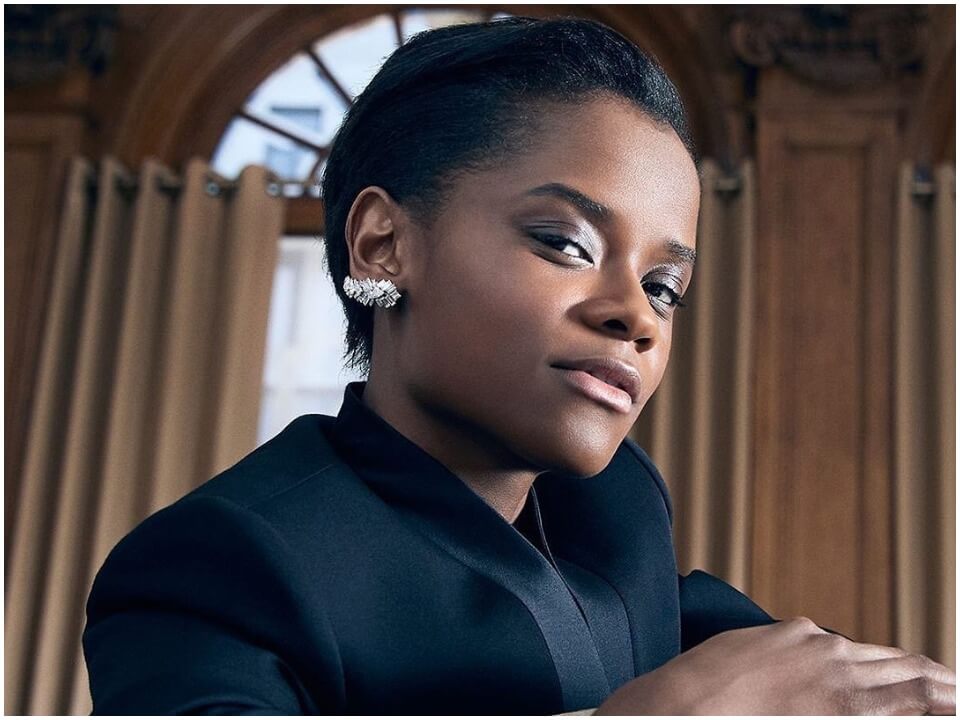 Guyanese origin British actress Letitia Wright is surely considered by so many media outlets as a star to watch in future. She was born on 31st October 1993 in Georgetown, Guyana but later her family shifted to London in order to find permanent shelter at the age of 7. After moving to London, she completed school education in Tottenham and also discovered her love and passion for acting. Throughout school life, she used to participate in various school plays and also tried working at theatres as well but her desire to be an actress came in 2006. After seeing performance of Keke Palmer in the American drama Akeelah and the Bee she just fell in love and aspired to be a professional actress in future.

She has been active as an actress since 2011 and initially appeared primarily in British TV productions and also in movies. However she received widespread attention in 2012 for her portrayal of the Aisha in My Brother the Devil which also earned her rating as stars to lookout in future. In 2015 Wright played a supporting role in the film Urban Hymn and then took on television roles in Cucumber and Doctor Who. After in 2016 she was seen as Renie in the second season of Humans and later she appeared in an episode of the science fiction series Black Mirror in 2017.

Her breakthrough role and globally attention came through her portrayal of Shuri In 2018 the MCU film Black Panther. Apart from this, she had played supporting roles in The Commuter, Ready Player One, and again retained Shuri in Avengers: Infinity War. Just a few days back, she was confirmed for the upcoming thriller and horror movie The Silent Twins in the leading role of twins. Moreover to this it is confirmed that she will play the Black Panther female version in Doctor Strange 2.

Almost spending about 8 years in acting, she has established her reputation as an emerging star in upcoming days. She has earned quite a lot and spending her life in stardom and prosperity and her net worth is estimated at $4 million.