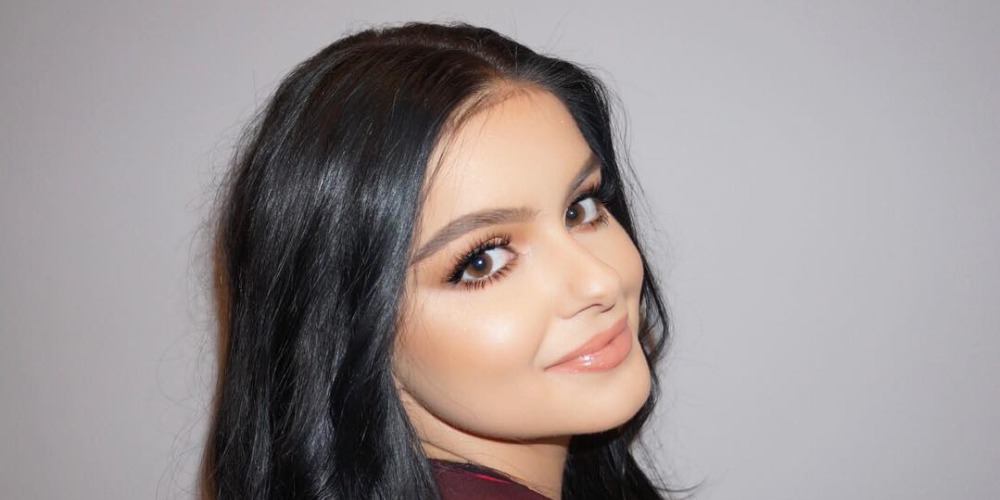 Ariel Winter was born on January 28th 1998 in Los Angeles, California as the daughter of Chrisoula and Glenn Workman and at this moment she has achieved lots of fame. She garnered huge fan following after her role as Alex Dunphy (2nd daughter of Claire and Phil’s) in ABC’s Modern Family which has also won Emmy Award as well. Apart from acting, she has also given voice in animated television series “Sofia the First” which has been started after “Sofia the First: Once Upon a Princess” movie 2012. She made her film debut with superstar Robert Downey Jr. in the film “Kiss Kiss Bang Bang” in 2015.