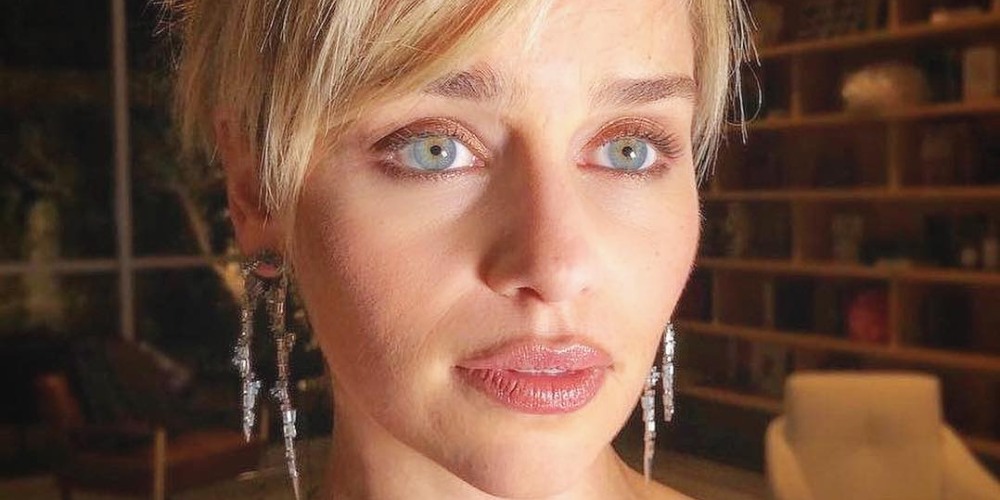 Daenerys Targaryen and Khaleesi from the legendary Game of Thrones is the name that doesn’t require any introduction. 32 years old, her name is Emilia Isobel Euphemia Rose Clarke and also known as Dragon Queen who has won more than 10 very prestigious awards for her stunning performances. She was born on 23rd October 1986 in London, England, United Kingdom and shares same birthdate with Jessica Stroup. Studied in Drama Centre London where she took part in so many drama plays before entering in acting career. She made her debut in film with Trassic Attack of Syfy television network however viewers didn’t like film but Emilia emerged as one of the best future actresses.

Emilia was grew up in Berkshire and at the age of three she started to like acting as her mother took her to a drama performance. She got the role of Khaleesi or we can say breakthrough of her career as Tamzin Merchant refused that role due to unknown reasons. Tamzin left set in between shooting and left part for recasting and it was a major issue because about 90% casting needed to be reshoot from scrap. However the world has seen Emilia to rose her prominence only because Tamzin and after that Emilia has worked straight for 8 successive season of HBO’s Game of Thrones.