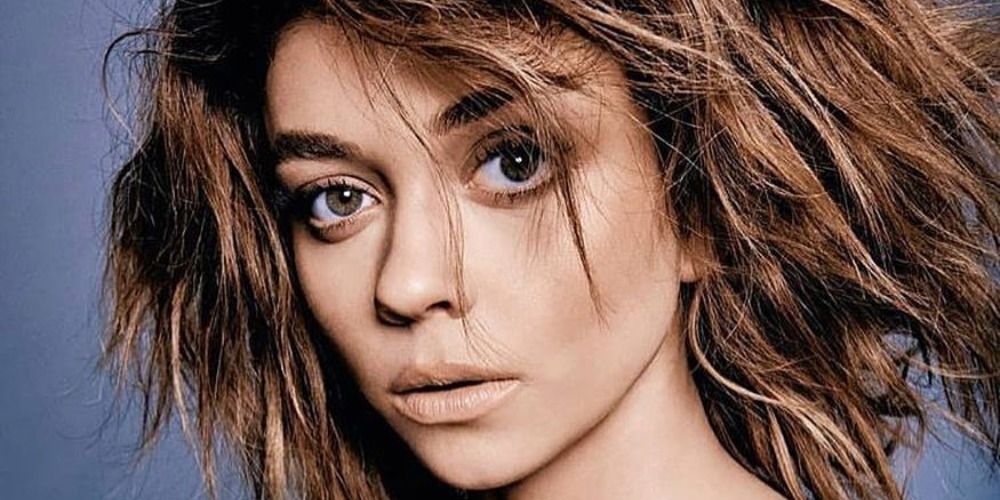 Sarah Hyland also known as Haley Dunphy from Modern Family is 28 years of old American actress and singer who doesn’t need any recognition. She was born on 24th November 1990 in New York City, United Stated of America and entered in the acting business at the very young age. At the age of 4, she got the chance to appear in a commercial ad and apart from this she started giving voice overs as well. Sarah got huge fan following after her role as Haley Dunphy in ABC’s mockumentary family sitcom Modern Family who has got four Actors Guild Award in various categories. Apart from this she was quite familiar from the film Geek Charming, Struck Lighting, Scary Movie 5. Since her childhood she has been fighting with so many health issues and the major issue is kidney dysplasia.

Some Interesting and lesser facts to know about Sarah Hyland: