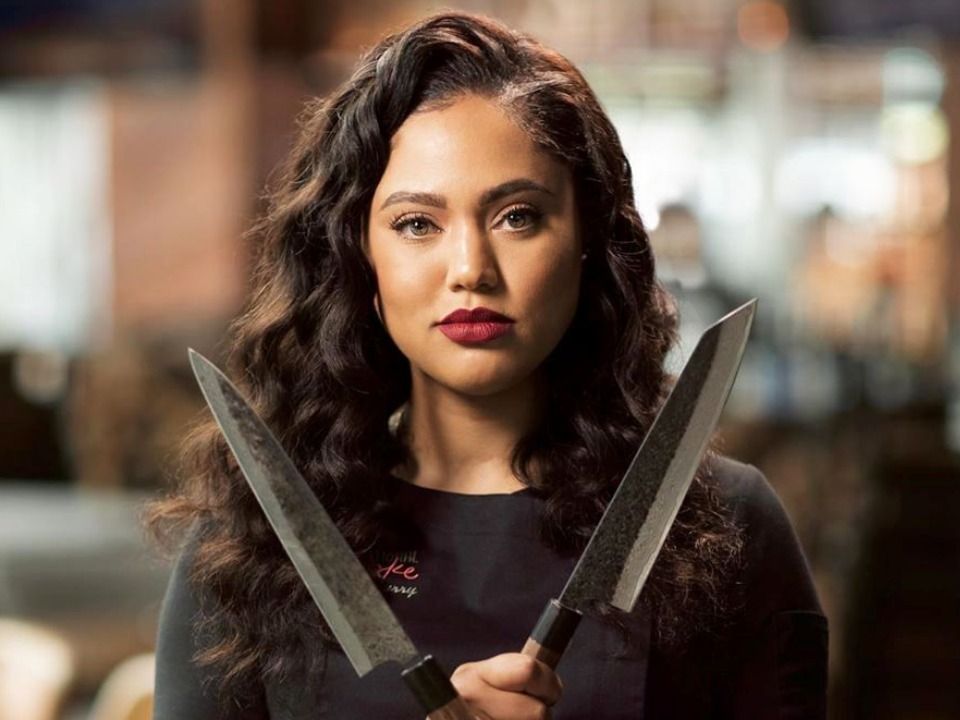 Apart from being just a wife of legendary NBA player Stephen Curry, Ayesha Curry is also known as an American-Canadian actress. She was born on 23rd March 1989 in Markham, Ontario, Canada and as the daughter of John and Carol Alexander and has four siblings: Maria, Janiece, Jaz, and Chad. While growing up in Toronto, she discovered her love for cooking whereas her mother was operating a salon at their home. Her love for cooking even gross more as she watched hours cooking her babysitter making delicious Trinidadian curry and roti for their customers.

She became interested in music early on and had her first appearance at the age of 12, where she starred in Suga Prince’s music video Too Young for Love. She moved to Los Angeles in order to find opportunities in acting after completing her high school graduation. After a few minor roles in several television shows and films, she decided to start cooking. The idea of ​​exchanging her childhood passion for a food career didn’t occur to Curry until she started building a family.

Prior to her marriage, NBA basketball player Stephen Curry, Ayesha was an actress, worked in several movies and even collaborator in several television shows. Later Stephen encouraged her to start a blog, so she has become a presenter of cooking and lifestyle advice, first on her own YouTube channel, My Little Lights. Later she hosted her own food show on the Food Network Television, however it was called off just after 13 episodes. After that she along with Micheal Mina started her own restaurant in Bay Area with name “International Smoke”.

This venture was a huge success and currently spanned across all over the USA at vast locations such as Las Vegas, Miami, San Francisco and Del Mar. Apart from this, she authored her own cooking book “The Seasoned Life” in which she shares about 100 favorite recipes. It was published in 2016 and even reached into the New York Times bestseller list as well. Apart from this, she continued acting as an actress and made several approaches in North American film and television productions.

She might haven’t earned that much of her husband Stephen Curry but Ayesha still knows how to make her own name. From her previous profession such as acting, television host, and author as well an entrepreneur, she garnered about $16 million worth of fortune. Whereas her husband Stephen Curry is without doubt the greatest shooters in the NBA history, made about $130 million including salary and brand endorsements.