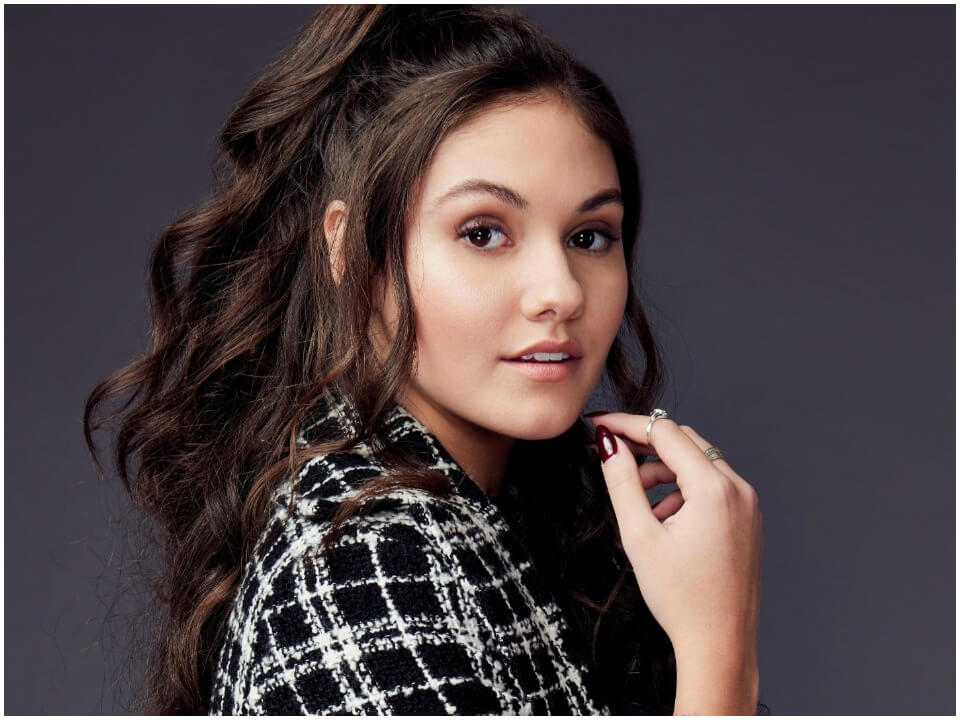 Ronni Hawk is one of the most famous and young actress and model in the Hollywood industry and has done quite a lot of work as well even at such a young age. Ronni was born on 9th September 1999 in Boca Raton in Florida. She is now 20 years old and even at such a young age she has done a lot of work and has been doing work since she was only 12 years old. Hawk started pursuing dance in various form at the age of 5 years only including in jazz, modern style, etc. her birth sign is Virgo.

Earlier she used to live in Boca Raton, Florida, but now she has moved to Los Angeles, California, along with her parents and the entire family to pursue better roles and make her dream come true of becoming a renowned and popular model and actress which she did at all levels.

Ronni started her career with a grand debut as and when she landed on the role of Rachel Diaz which brought her immense popularity through the series Stuck in the Middle. She is also quite trained in a lot of dance forms along with acting and modelling including modern dance, ballet, and jazz as well. At a very young age which is just 12, she started doing print and commercial campaigns for a lot of renowned brands which brought her in the bigger picture too.

Hawk has had collaborations and paid campaigns with Target, Kohls, KFC or Kentucky Fried Chicken, and Bank of America as well. Ronni has done a lot of work and to name some of her famous works are Stuck in the Middle, On My Block which is the most recent work she has done, Legacies and this is again a recent work of 2018, and much more. She has done a lot of series and short films as well and now she has become a regular on the series On My Block which is a buzzing Netflix series and has gained a lot of popularity with her role as well.

It’s still her starting in the entertainment industry and she is quite talented actress with great potential. Most of her earnings came from her acting gigs and also added some amount from advertising campaigns and other endorsements. Her net worth is estimated around $1 million which is exceptional keeping in mind her age.