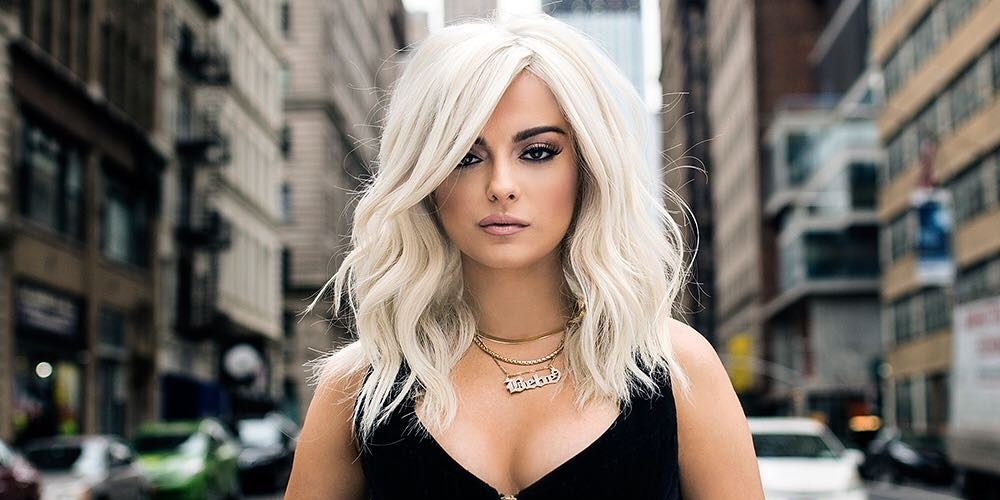 One of the rising singers at present, Bebe Rexha doesn’t need to be introduced especially if you are a music freak and keep eye on social media. 29 years old but full with energy, queen of voice she was born on 30th August 1989 in Brooklyn, New York City, USA however her roots and ancestry belongs to Southern Europe. Her father was from Debar and he was immigrated to USA at the age of 21. Despite born in USA, her mother roots were belongs to Gostivar and Rexha and her family shifted to Staten Island when she was six years old where she started to learn piano and guitar.

While studying in High School, she participated in various musicals and also join a music group. She realized immediately after joining a choir that her voice is some short of special and a very agile light voice with high upper extension. Rexha submitted a song which was written by her for a performance to at annual Grammy Awards and she won the “Best Teen Songwriter” award where she defeated about 700 competitors. She finally came up with her life’s turning point when she written the hit song “The Monster” for Eminem and Rihanna in 2013.