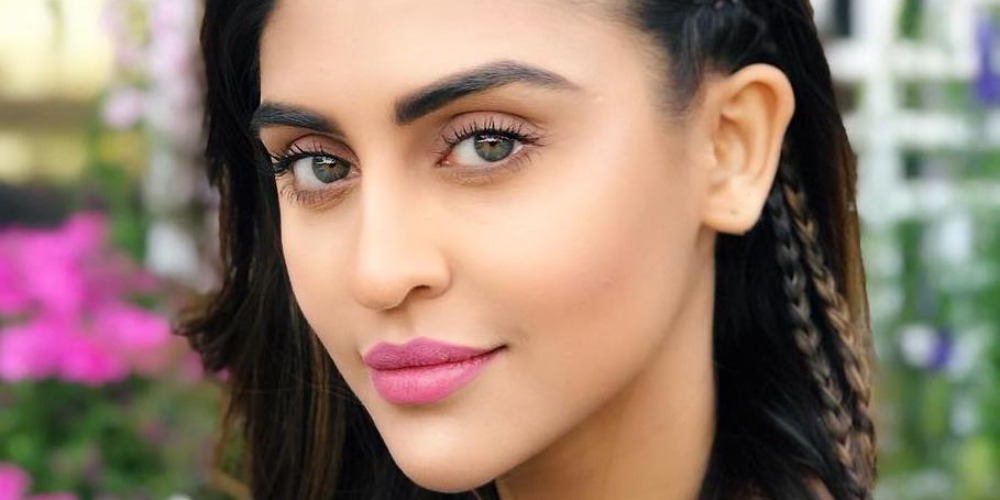 Krystle D’Souza is one the promising actress in Indian Television and she has earned quite achievement with her acting. 29 years old Krystle was born on 1st March 1990 in the City of Dream Mumbai, Maharashtra, India and she is the girlfriend of Karan Tacker. When she was in college, she started acting and appeared in several television shows and she is best known for her role in Ek Hazzaaron Mein Meri Behna Hai in the role of Jeevika Vadhera. She earned Gold Award for Best Actor in Comic Role for her portrayal of Roopa Awashti in Belan Wali Bahu. His chemistry with her boyfriend can be seen on television as well because this duo is always stay in limelight.