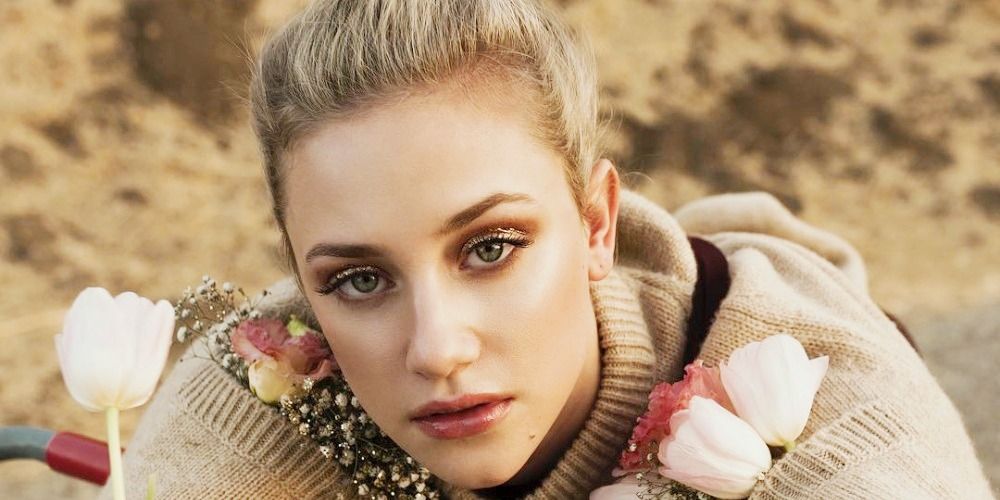 Lili Pauline Reinhart is an American actress who left impression of one of the rising future stars on people’s mind after portrayal of Betty Copper in Riverdale. She was born on 13th September 1996 in Cleveland, Ohio however she grew up in the nearby town Bay Village. When she was a kid, she aspired to become actor and her love for singing and dancing grew stronger when she was 10 years old. Because she was living in small town, she somehow convinced her mother to take her to New York for several auditions for more than a year. At the age of 18, she finally shifted to Los Angeles in order to pursue main career as acting but she eventually failed after five months.

She was auditioned for the role of Betty Copper in an American teen drama Riverdale but she was rejected more than once for the role. Only Cole Sprouse is the only her mate who convinced them and selected for his role of Jughead on first attempt. She appeared on the some short films and movies during her acting career however she only able to make impression with her role of Betty Copper in Riverdale. This character role-play completely turned over her life because she was in a phase where she almost left acting.