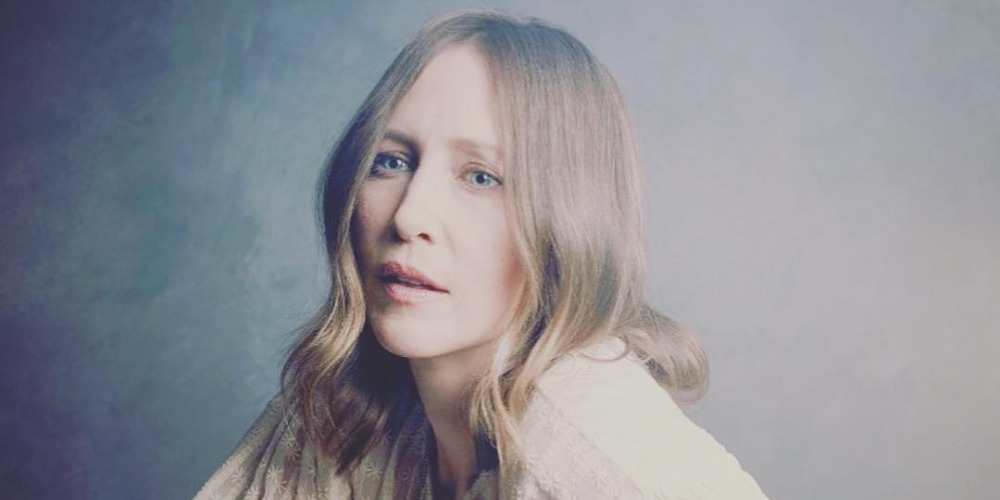 Popular with name of Norma Bates (Psycho) is the role played by Vera Ann Farmiga, 45 years old an American actress, director and producer as well. She was born on 6th August 1973 in Irvington, New Jersey to Ukrainian parents however despite born in USA, she didn’t speak English and raised in the Ukrainian Catholic home. Vera entered in the acting career on the stage by her debut show Taking Sides in 1996 and done TV debut in the Roar, Fox fantasy series. For her extremely psychic performance for the role of Norma Bates in Bates Motel (2013) she was nominated for the Outstanding Lead Actress for Primetime Emmy Award 2013. Vera was nominated for Best Supporting Actress for her role in the Up in the Air (2009) as Alex Goran.