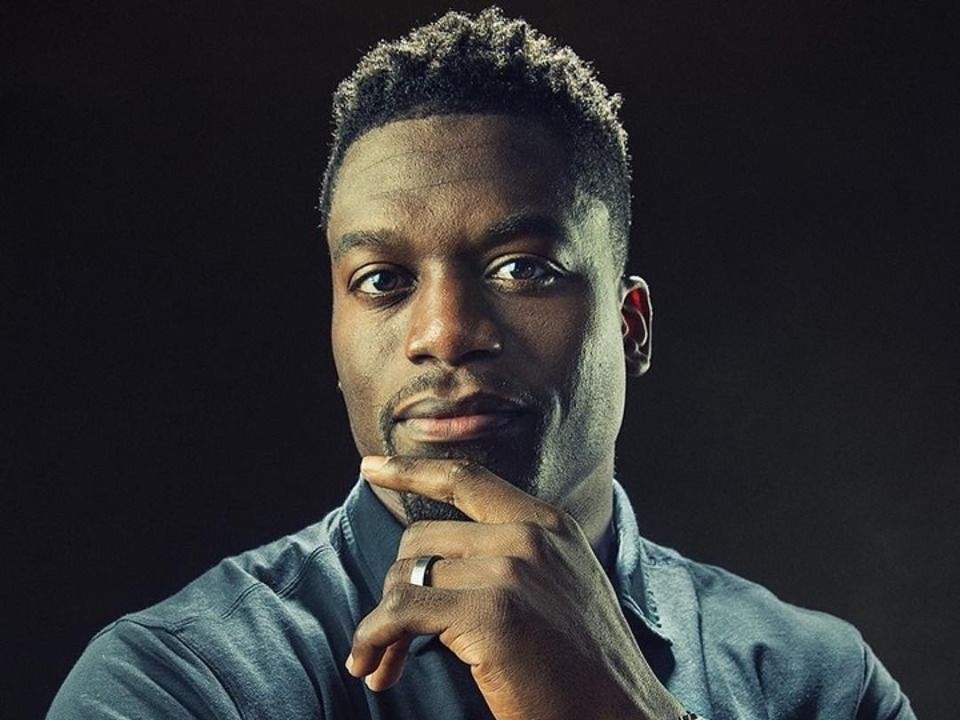 Proud father of five children and New England Patriots star, Benjamin Watson is an American football player who plays at the tight end. He was born on 18th December 1980 in Norfolk, Virginia and completed his school education from the Northwestern High School in Rock Hill. During his high school studies, he participated in sports events and remained as one of the standout sprinters in track and field. Ben scored 48 out of 50 in the American IQ test called Wonderlic Test and it is the highest score by any NFL player recorded. Ben Watson was selected as 32nd player in the NFL Draft 2004 by the New England Patriots in the first round.

In the first year with the Patriots, he caught only two passes, but over the years developed into an important player of the Patriots. He was previously also with the Baltimore Ravens, the Cleveland Browns and the New Orleans Saints under contract. In 2005, Watson could break three tackles in a game and dodge five defenders to achieve a touchdown. In December 2018, Watson, as a New Orleans Saints player, announced his retirement “It was great to be part of this team and so successful in this part of my career, but the injuries add up, the body is struggling more and more and so on it will be obvious that the time has come”. However as a huge surprise on 10 May 2019 he call back his decision and renew his commitment to a year with the New England Patriots.