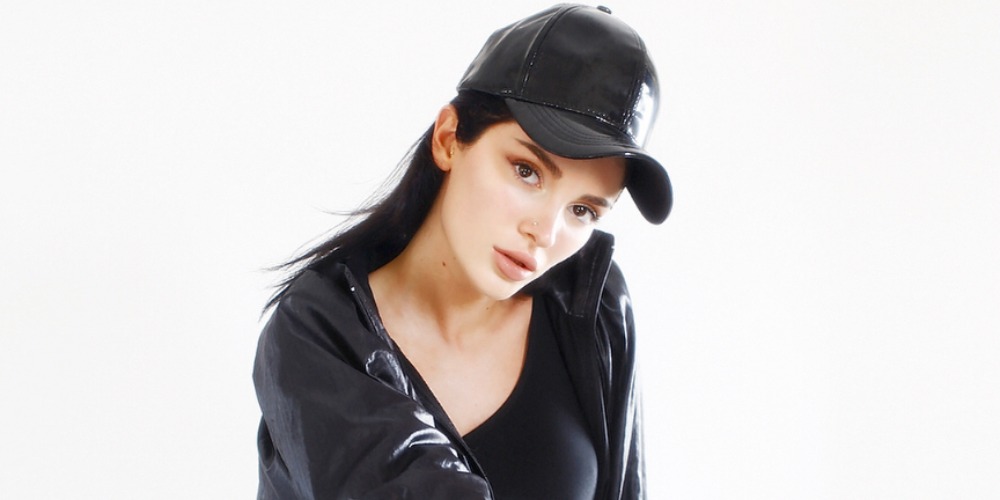 Era Istrefi, a sensational singer and songwriter based from Albania was born on 4th July 1994 and is of 24 years old. She earned fame overnight after her single went viral overnight “BonBon” in 2016 and she was also a performer at the grand-finale of FIFA World Cup Russia, Moscow for song “Live It Up. Her mother Suzana Tahirsylaj was a Kosovar singer however she abandoned singing and entertainment industry after the death of her husband and father of Era, Nezir Istrefi who was a well known filmmaker and a journalist. She is so talented that with releasing of the song “BonBon” went viral and got so much appreciation. In fact it was compared with the work of Rihanna and cheap thrills fame Sia.