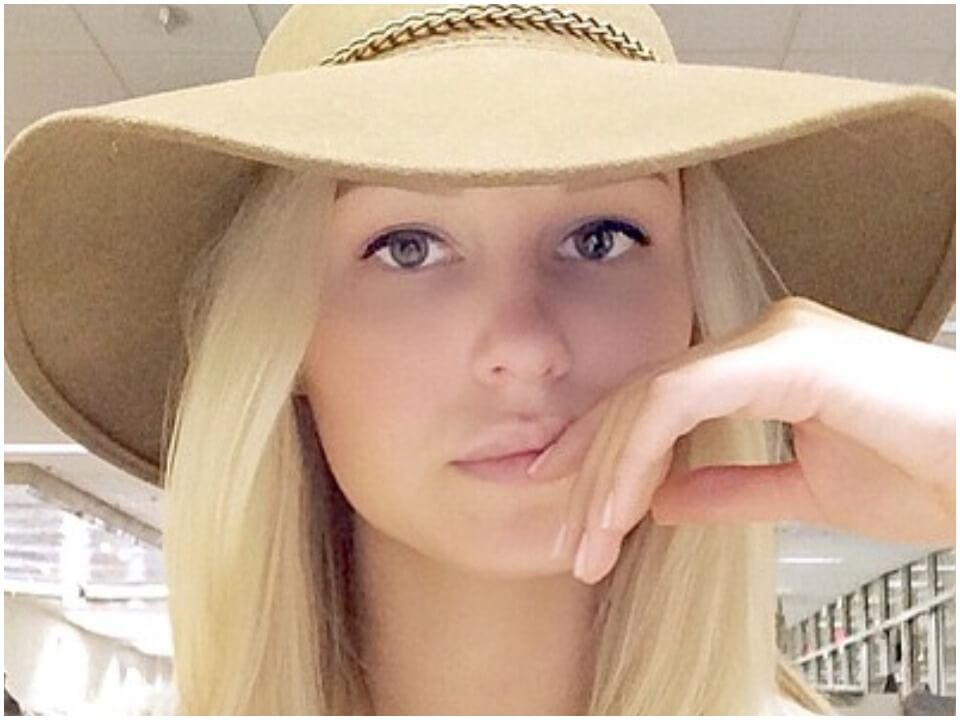 Birgen Anika Hartman is the daughter and one of Phil Hartman and Brynn Hartman. She was born in February 1992 however exact date of birth couldn’t be discovered at the moment. She spent her childhood without the shelter of her parents because of a tragic incident which turned her life upside down. Her mother, Brynn Hartman shot to death her husband and father of Birgen in sleep and later also shoot herself in May 1998. She was just six years old when this horrific tragedy happened while her brother Sean Hartman was nine years old.

Following to death of their parents, both kids went on to live with her maternal aunt and his husband Katherine and Mike Wright in Midwest. They had no children thus, they took responsibilities of both children and loved them like their own child ever since then. First they lived in Eau Claire, Winconsin and later moved to Edina, Minnesota and even changed the surname of them. They both was getting so much media attention because of her biological parents were associated in acting.

Talking about childhood of Birgen then she attended Edina high School until 17 years and later went to university. She completed her graduation and received a degree in Communications and Journalism from the Saint Thomas University, Minnesota. In addition to that, she even worked as a coffee shop and also handled duties of a salesperson at athletic shoe store. Later she went on to work with bank where she used to do data entry work and her name was quite associated in several volunteering works.

Birgen married to Brandon in a splendid marriage ceremony which took place in Italy. They tied the knot at FAI-Villa del Balbianello in September 2018 and spent about three years after engagement to understand each other. Birgen likes to keep herself away from media attention and also less active on Instagram. She faced quite a rough time in substance abuse like her mother but she is all clean now. Although, she keeps updating about her normal life in Instagram where she amassed about 17k followers. As per the reports from associated press article,