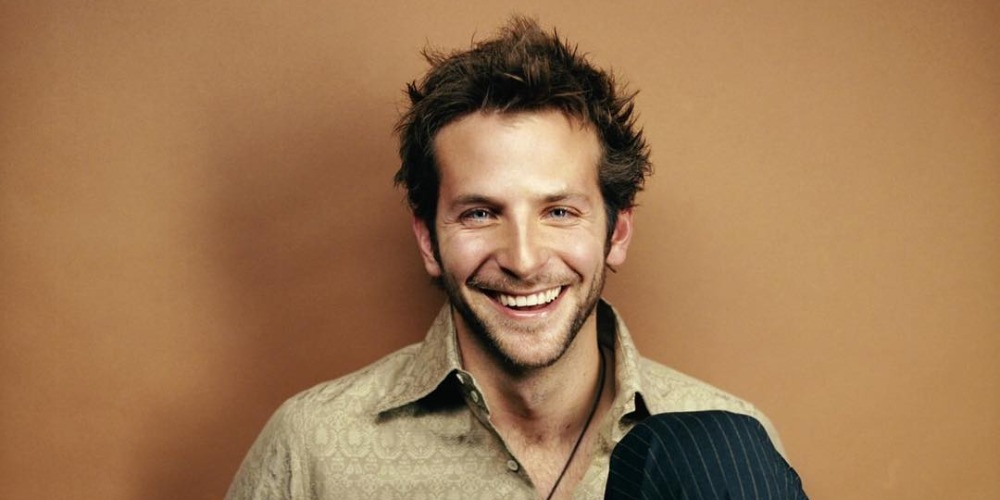 Two times Oscar nominated actors and one of the highest paid actors for consecutive three years, Bradley Cooper is the name that most of folks familiar with. Bradley Cooper is an American actor and filmmaker who has celebrates his birthday on 5th January 1975. 44 years of age star was born on Philadelphia and you will often find featuring headlines or timelines due to his controversial life and performance in various television series as well movies. At the moment he is in news because of his fresh split up with the supermodel Irina Shayk as they both ended this relation almost after being together for almost 4 years. Success doesn’t come overnight and Bradley Cooper is the live example of that because he has worked really hard to gain what he is now.

He made his acting career debut by playing a role in the HBO sitcom Sex and the City and following to that he hosted a tourism show Globe Trekker in 1999. He made debut on screen appearance with the movie Wet Hot American Summer where he portrayed the role of a gay counselor and later same role played in the series as well. However he got some recognition after appearing in the television series Alias as a supporting role of Will Tippin. Well most of you folks know the character of Rocket in the marvel Guardian of the Galaxy and Avengers series. The voice behind that fearless and comic character is Bradley Cooper.