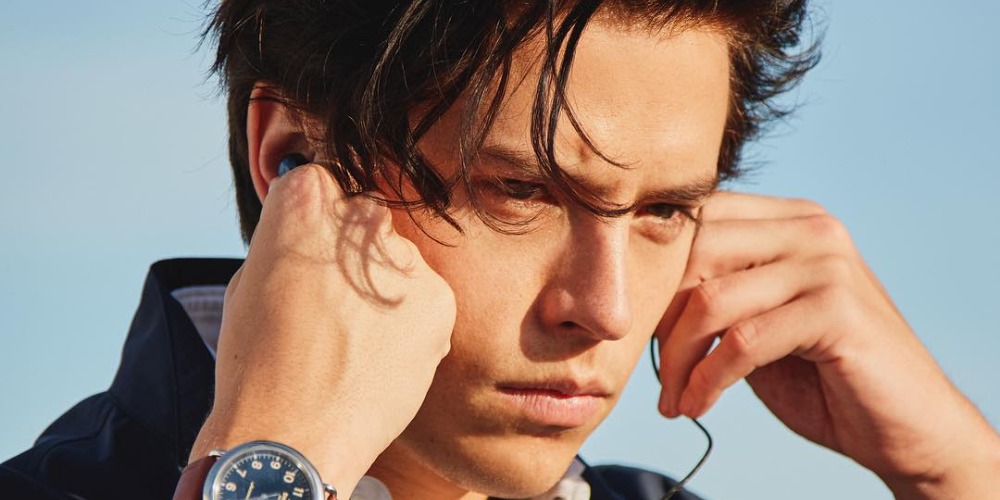 This 26 years old teenager’s idol Cole Sprouse is an American actor who is recognized for the portrayal of Cody Martin character in The Suite Life of Zack & Cody. He was born along with his twin brother Dylan Sprouse who shares same date of birth on 4th August 1992 in Arezzo, Tuscany, Italy. Cole also appeared on the CW Television teen drama series, Riverdale which Netflix’s acquired broadcasting rights recently. His parents were appointed as the teacher in a school while both cole twins saw the world for the first time however they moved to their native Long Beach after they both turned 4 months.

Cole entered into acting profession along with his older brother at the age of mere 8 months in a diaper commercial. After that he tried hard since his childhood to make into films of television and he landed his first notable role in Grace Under Fire where he played the role of Patrick Kelly. This sitcom turned his life completely and after that he featured in several television series and movies. In 2005 he and his brother appeared in the Disney Channel sitcom, The Suite Life of Zack and Cody and also on The Suite Life on Deck 2008.