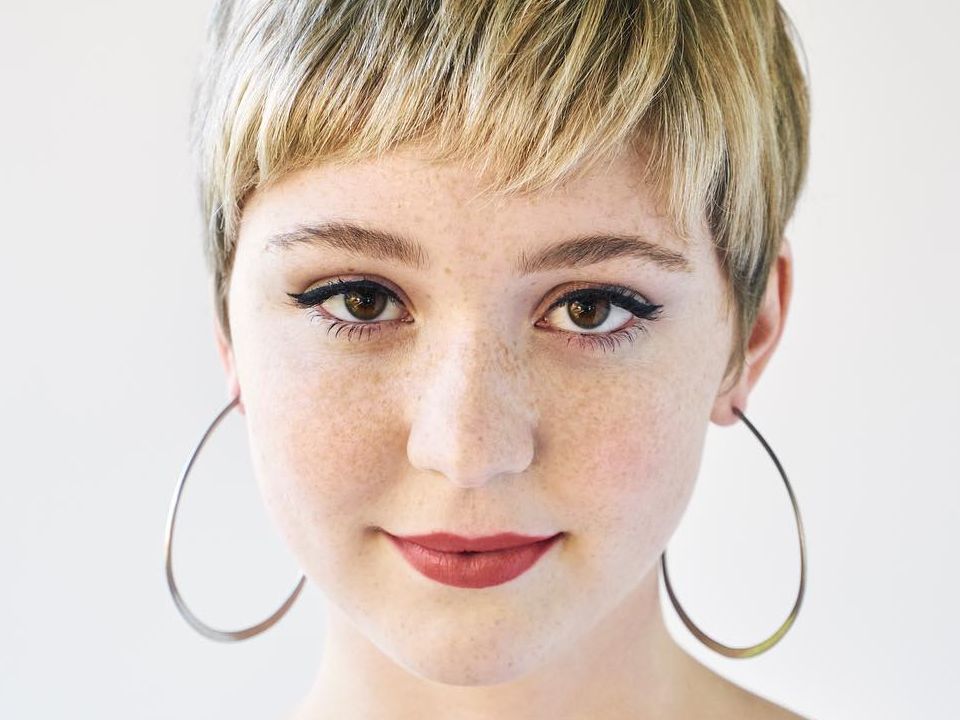 Cozi Zuehlsdorff is an American actress, singer and songwriter who have earned quite a reputation by portraying small but powerful roles in short time. She was born on 3rd August 1998 in California, residing in Orange Country and she is a very talented and young promising actress. She rose to her prominence after playing cute little girl Hazel Haskett role from Dolphin Tale movie series and apart from this, she portrayed the role of Jordan in Mighty Med.

Apart from acting, she sings and writes songs as well and she gained more than 100 million streams to her songs in the various platforms. After collaborating with Hellberg in November 2014, cozi released her first single “The Girl” and she worked on vocals on that song. Her song “Brave Souls” is being played in the end credit scenes in Dolphin Tale 2 while “What It’s Like to be Me” plays as a theme song to Freaky Friday.