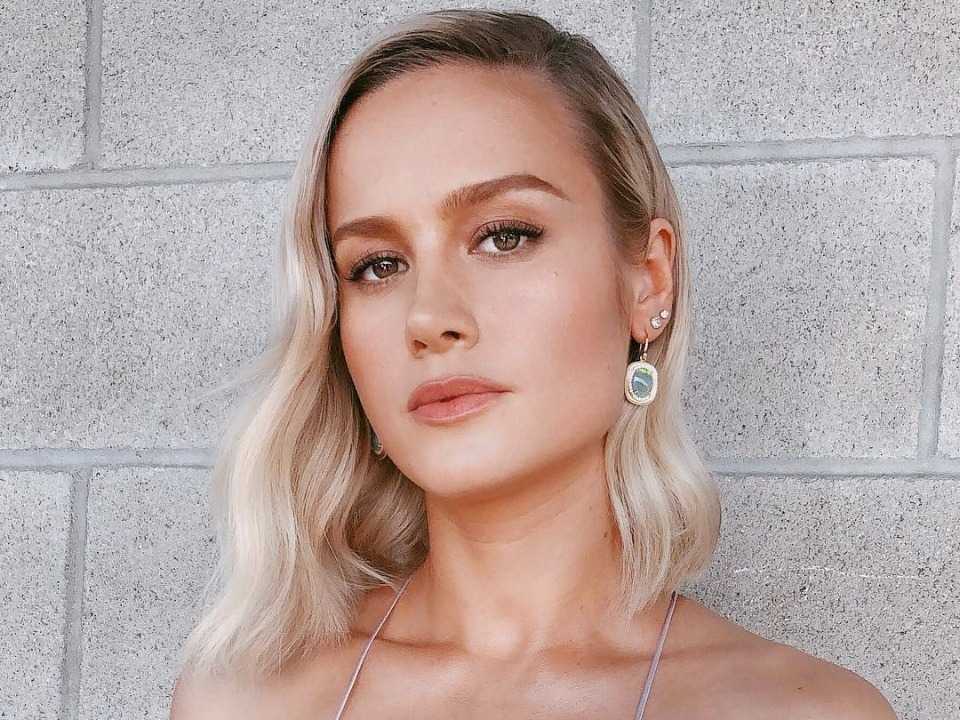 American actress, singer, song writer and filmmaker Brie Larson doesn’t need to be introduced because of her contribution in American television as well film industries. She was born 1st October 1989 in Sacramento and emerged as one of the most talented actresses of the current generation. Brie decided to become an actress at the age of seven and was one of the youngest students at the American Conservatory Theater. Her parents get divorced at the same age and then she moved to Los Angeles in 1998 shortly before her ninth birthday and still lives there today. Her first ever acting experience came in a commercial parody for Barbie in an episode of The tonight Show with Jay Leno.

Larson auditioned for a new series titled In Your Dreams at The WB and was given the role of Emily, the youngest daughter of the character played by Bob Saget. Brie established her reputation as an acclaimed television actress and future star and worked in numerous movies and television series. Larson was especially known for her role in the television series Taras Welten. For her acting performance in the film drama room she has been awarded numerous film prizes, including an Academy Award (“Oscar”), a Golden Globe , a SAG Award and a BAFTA Award. In 2017 she appeared in her first big budget film, the adventure film Kong: Skull Island. Since 2019 she has played the role of Captain Marvel / Carol Danvers in the Marvel Cinematic Universe; starting in the film of the same name Captain Marvel.

Acting since her teenage, Brie Larson is making both fame and money with her skills in Hollywood. She has built quite an impressive career in both television as well movies.Her net worth is estimated to be around $10 million and she gained huge popularity for playing “Captain Marvel” and also as an Avenger in the MCU.