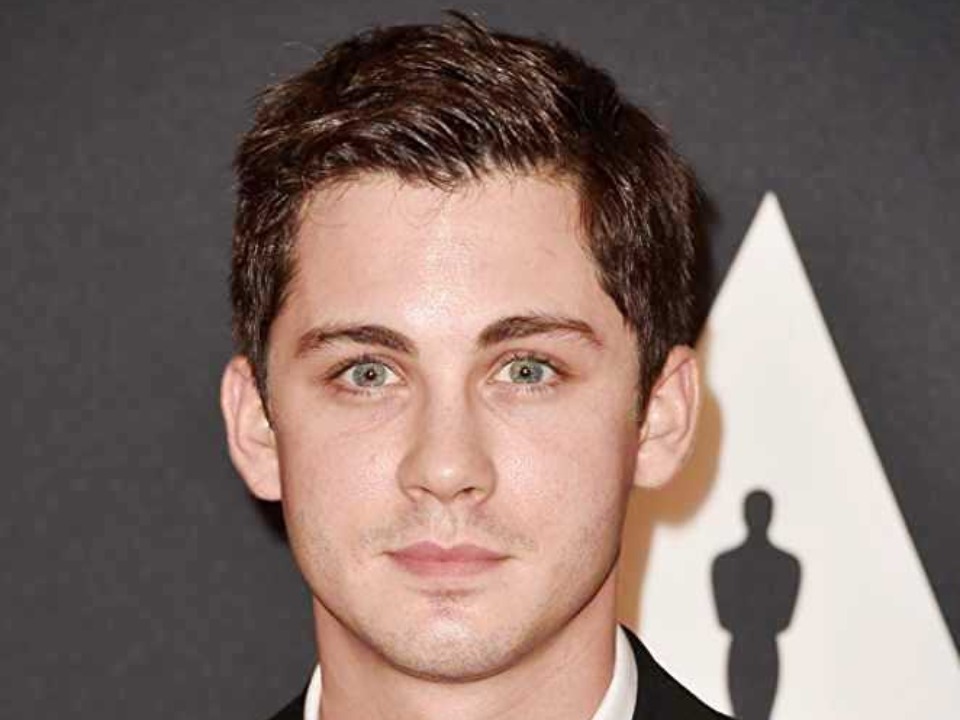 One of the extreme and emerging talents, Logan Wade Lerman is an American actor who built up his reputation after playing various dynamic characters in entertainment industry. He was born on 19th January 1992 in Beverly Hills, California and ever since his childhood, he dreamt about becoming an actor. At the age of 2 years, he already informed his mother that he wants to become an actor. After this, her parents quickly allotted an agent for him and at the age of 4, he booked two commercials. He was born in Jewish family however his grandparents belongs to four different countries.

He certainly become a sensation after his role play in Percy Jackson movies which was based on adventure and fantasy. Although film received bad response from viewers and criticized for unfaithfulness and bad scripting. After this, he starred in many movies and television series either in lead or supportive roles and he literally nailed it with his brilliant and powerful performance. He added more success to his name after playing d’Artagnan in The Three Musketeers and brad pit starred Fury in 2014.