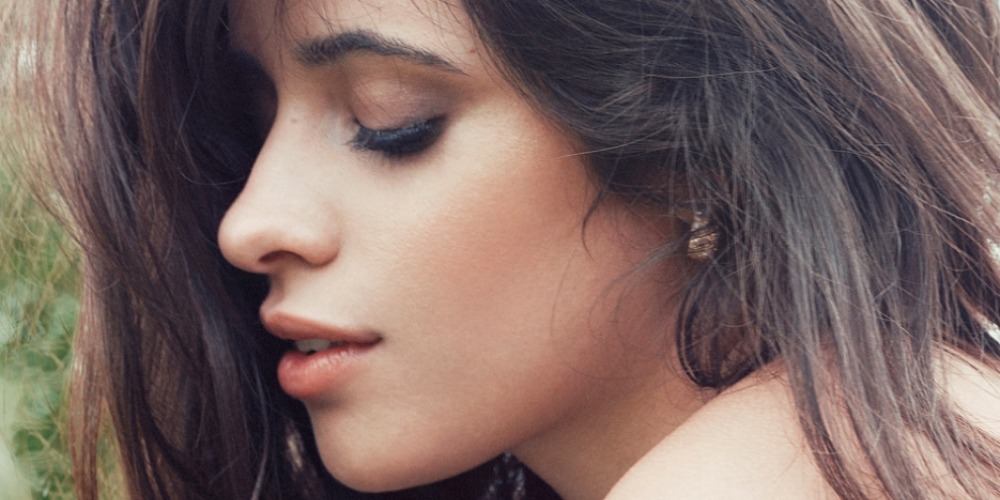 Karly Camila Cabello Estrabao is an American Cuban singer who has emerged as one of the best singers at present. She was born in the city of beautiful beaches, Havana on March 3rd 1997 and she was recognized as the backbone for Fifth Harmony. Camila got huge attraction after auditioned to be as one of the five members of the 5H in X-Factor 2012 where she signed career changing deal for her life with Syco Music and Epic Records. She started to build her reputation as a solo artist while being active member of the group as she got to work with some of the best artists in music industry which includes, Shawn Mendes, MGK, Pitbull and others.

Camila Cabello and her other mates released two studies albums and one EP while working with Fifth Harmony however this bond was broken when she separated her ways on 18th December 2016. After leaving 5H, she emerged and established herself as a one of the best independent artists of the world. This reputation earned her invitation to join the Bruno Mars 24K Magic World Tour for opening act where she did about 20 shows. On 3rd August, 2017 she presented the best art of her in the song “Havana” and her magical voice won the hearts of listeners.

Over the years she proved her singing skills and so many of her songs reached in the Billboard top chart not only in US but in other countries as well. She earned most of the money from her singing career and performance. Her net worth is estimated to be around $14 million