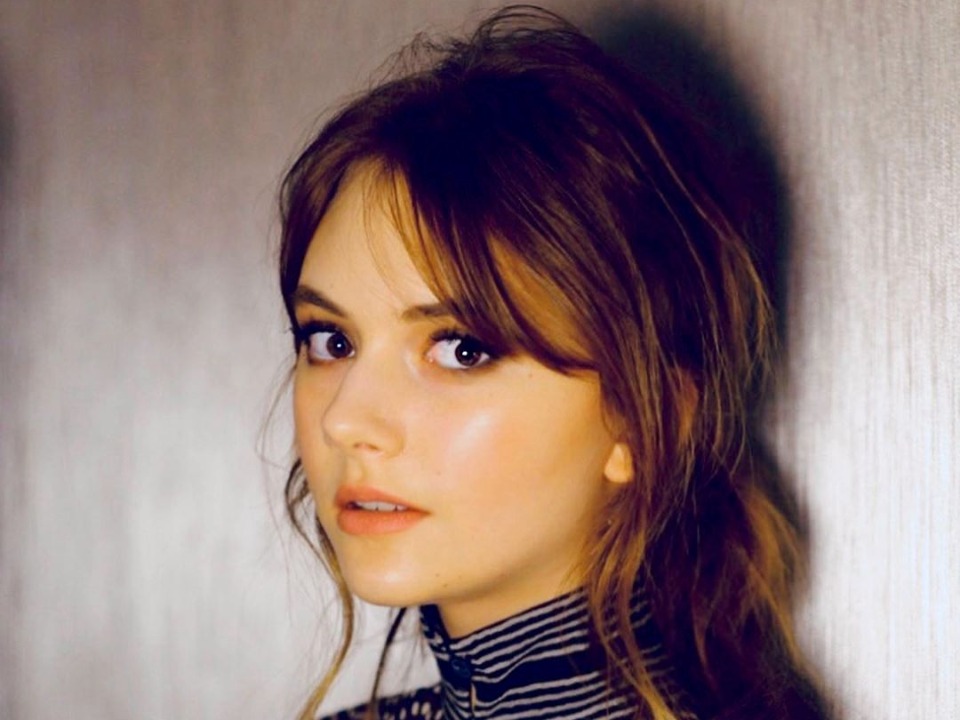 One of the most anticipated Netflix series Locke and Key just released and British actress Emilia Jones is getting the attention she deserves. She was born on 2nd February 2002 in London, England and still trying to build her reputation in the entertainment industry. Her father is a singer and television presenter Aled Jones while mother Claire Fossett is a housewife and Lucas is her brother. Emilia was always interested in acting and entered in acting at the age of 8 years in 2010 and got her first role after a year.

In 2011 she made her debut at the Theater Royal Drury Lane in London’s West End as a young Princess Fiona in the musical Shrek. Same year, she appeared in the House of Anubis television series and in Two in One Day with Anne Hathaway and in Pirates of the Caribbean – On Stranger Tides. Following to this, she appeared in the “Doctor Who” and played the younger version of Merry Gejelh. Later in 2016, she came into attention due to her role in “Brimstone” along with Dakota Fanning. Recently she landed breakthrough role of Kinsey Locke in the new Netflix series Locke and Key in 2020.

As a young promising child actress, she is acting since 8 years of age and looking forward to establish her in the industry. Her net worth is estimated to be around $1.5 million however exact numbers are unknown.