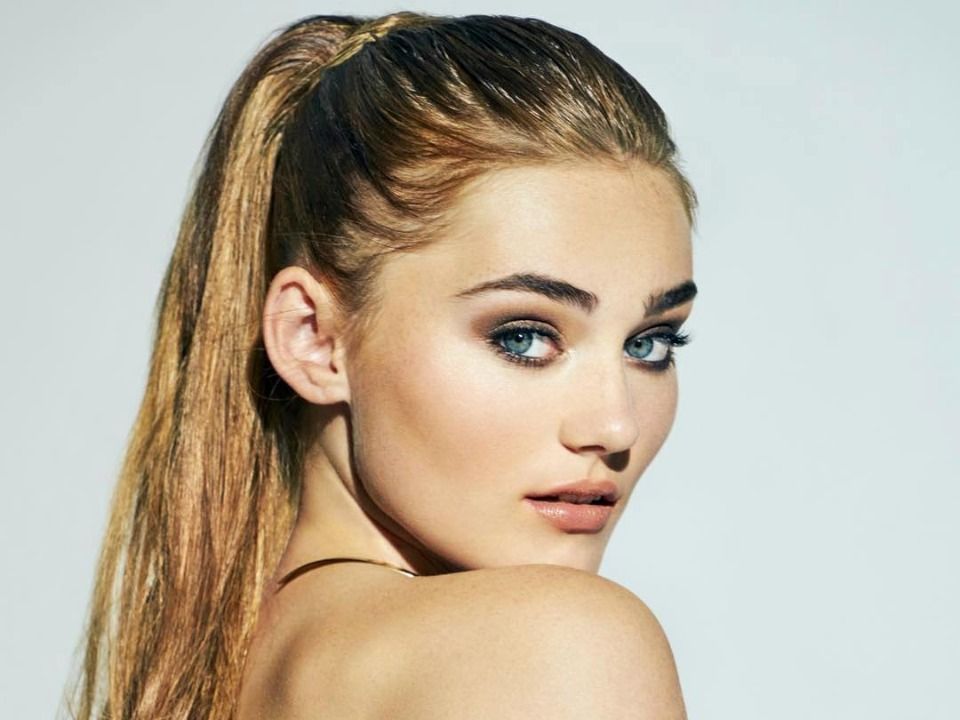 American actress and singer Meg Donnelly was born on 25th July 2000 in New York City while raised in New Jersey. She started her journey from small stages mainly in the roles of child and featured vocalist as well. She is the only child and since childhood started to get training in dancing, acting as well voice at the age of 6. After playing the role of Ash in Netflix’s comedy series Team Toon, Meg garnered some fame. After that, she was also seen in the role of Taylor Otto in American housewife in 2016. Before acting, she has done several commercials which includes Clean and Clear’s face for America campaign.

Donnelly was in the lead role of Addison on the Disney channel’s movie Zombies as well. Donnelly also appeared in several episodes of the ABC show What Would You Do? Open Sesame and Celebrity Ghost Stories. Meg has also made appearance in the film The Broken Ones presented at the SOHO International Film Festival 2017. In an announcement made during February 2019, she included for reprise the lead role of Addison in upcoming Zombies 2 which will be released in 2020.

It’s still her beginning in the industry and she is trying relentlessly to leave impression and attention in the psyche of viewers. She earned most of the wealth from her acting and various advertisement contacts and her net worth is estimated to be around $2.5 million.