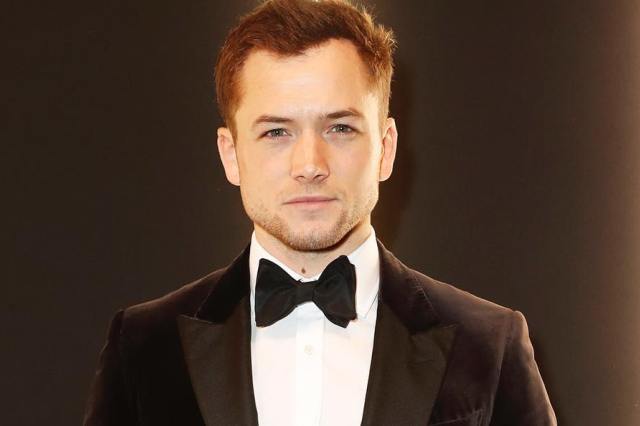 That fearless and charming character of Eggsy from the Kingman movies wouldn’t be unknown from those folks who loves action genre movies. It was played by Taron David Egerton who is a Welsh actor and singer who won the hearts of movie lovers with his badass performances. He was born on 10th November 1989 in Birkenhead, England nearby Liverpool however he spent most of his childhood days in playing in the streets Wirral Peninsula. Along with his family, he permanently shifted and resides now in Llanfairpwllgwyngyll which is quite completed for pronunciation and also a longest village name the Europe.

Taron made his acting debut with small roles in television series in 2011 however he got big breakthrough as Egerton was casted in the lead role in The Smoke series aired on Sky 1 channel. He was included in the lead role of Gary “Eggsy” Unwin in the Kingsman: the Secret Service and this film broke the records on screen. Due to his powerful performance in this movie he got huge fan following and fame that 20th Century Fox signed him for three movie contract. Recently he was shown in the lead role of Eddie Edwards in the movie biopic Eddie The Eagle which is based on the real life story of the first ski jumper who represented Great Britain in 1988 Olympic.