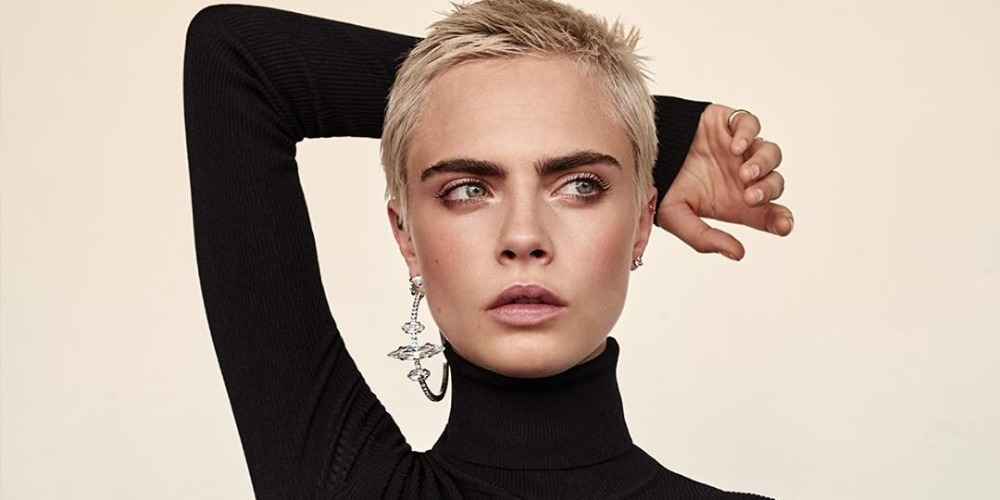 Cara Jocelyn Delevingne is an English actress, model and signer who is best known as Cara. she 26 years blonde was born on 12th August 1992 in Hammersmith, London to the mother Pandora Anne Delevingne and father Charles Hamar Delevingne. Best known for her role as Margo in the film Paper Town, her relationship status was quite complicated. She played quite a powerful role of Enchantress in the film suicide squad of the DC Extended Universe. With her modeling skills and glamour, Cara garnered Model of the Year award in 2012 and 2014. Apart from this she was ranked at 10th spot in the list of Maxim’s Hot 100 in 2014.

Some Interesting Facts about Cara Delevingne: