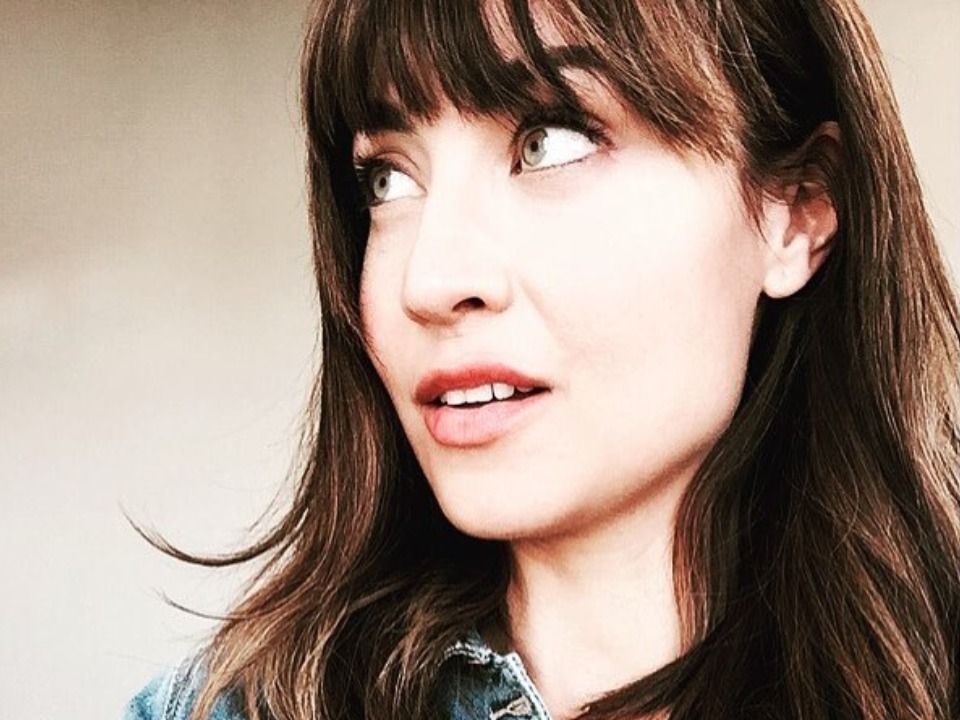 Courtney Ford is an American actress as well film producer who got familiar in the USA in entertainment industry. She was born in 27th June 1978 in Los Angeles, California as Courtney Braden Ford and rose to her prominence in comedic as well dramatic roles in American television industry. She comes from the family which are famous in film creation as she is the stepsister of Roberto Orci and JR Orci. Courtney proved her versatility with lead roles, guest role as well recurring roles in diverse projects in movies as well tv shows.

Ford’s most famous role is that of reporter Christine Hill in the television series Dexter. She also played the supporting role of Portia Bellefleur in the series True Blood and the supporting role of Lily in the series Parenthood. She has also starred in gigs in a number of shows such as Ugly Betty, How I Met Your Mother, Gray’s Anatomy, The Big Bang Theory, Hawaii Five-0 and Legends of Tomorrow. Currently she is appearing in the role of Nora Darhk on the DC’s Legends of Tomorrow. In real life she married to new superman star Brendon Routh on 24th November 2007.