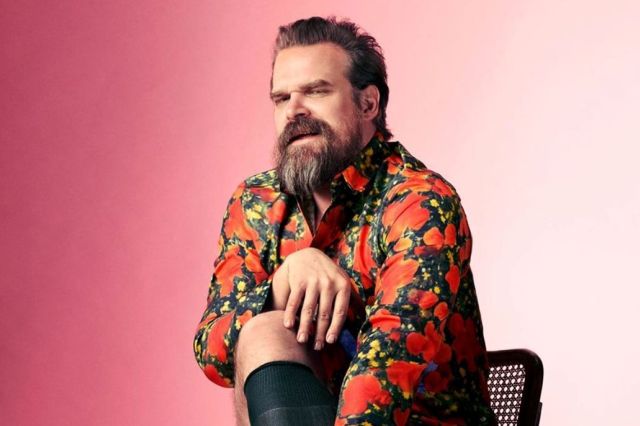 American actor who gained reputation and fame by performing on television series, movies and theatre, David Harbour is one of the emerging talents at the moment. He was born on 10th April 1975 in White Plains, New York to the parents who work with real estate business. David built his reputation mostly in the role of a police officer and critics and viewers praised his performance. He acquired high school education from the Byram Hills High School while completed his graduation from Dartmouth College in New Hampshire.

If we take a look at his acting career then David played challenging roles in variety of television shows and movies. However he is recognized for his portrayal of Chief Jim Hopper in the American sci-fci horror television series, Stranger things and also for playing CIA agent Gregg Beam in Quantum of Solace. He won Critics’ Choice Television Award for the role of Jim hopper in 2018 while got nominations for Primetime Emmy and Golden Globe Award. He is going to be featured in one of the leads in upcoming Marvel’s highly anticipated Black Widow along with Scarlett Johansson and Florence Pugh.