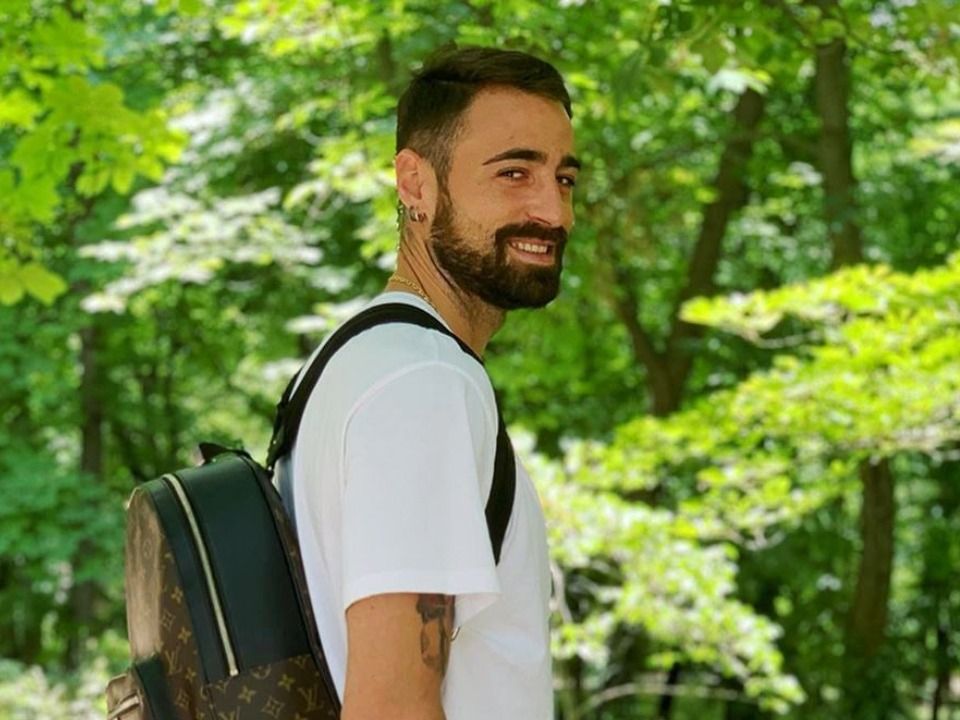 Italian professional footballer Carlo Pinsoglio plays as a Goalkeeper for the Juventus in Serie A league. He was born on 16th March 1990 in Moncalieri, Italy and also represented his country in various youth level tournaments globally. Pinsoglio started his football journey by joining the best Italian club Juventus at youth ranks and almost after playing for junior club, he got promoted to senior division in 2010. Carlo made his first debut match for the club as the first choice goalkeeper in 2011 against Crotone which was ended up in his favor with 2-0.

Playing about three years, he was loaned to various Italian clubs although he got too less opportunities in order to improve his worth. Although he returned back to his home Juventus in 2014 in a three year contract deal amounting for €700,000 but within a month upon signing, he was again sent on loan to Modena followed by Livorno and Latina in 2014-2016. In May 2018, he made his first Juventus debut in Serie A league in a match against Hellas Verona and it was won by Juventus with 2-1 score.