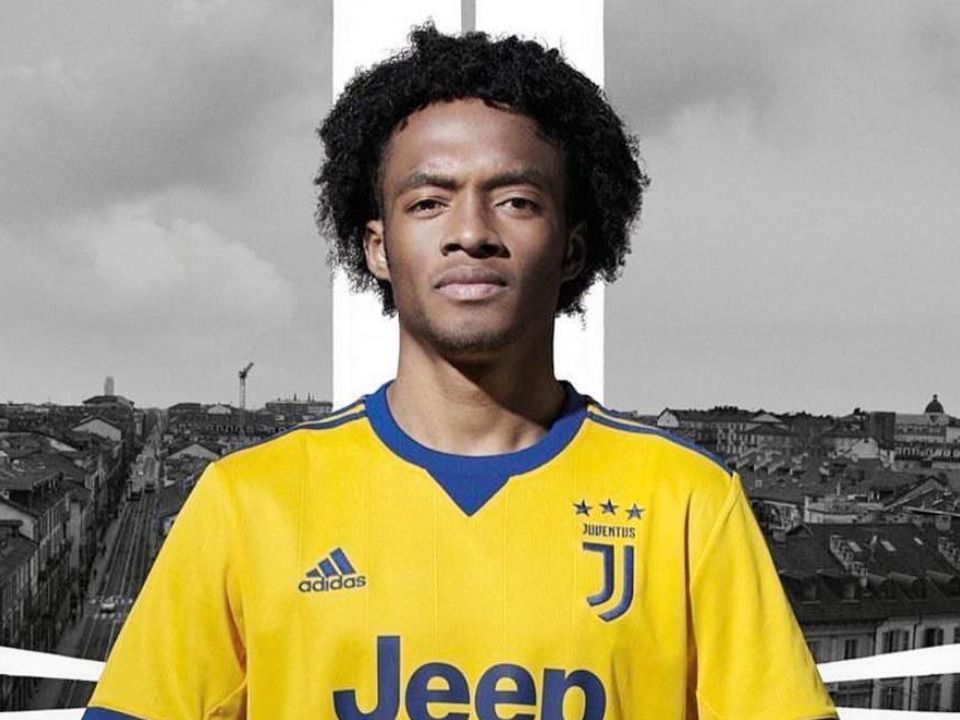 Colombia national team member and Juventus midfielder Juan Cuadrado certainly earned his reputation as a player with versatility due to ability of changing positions as per requirements. 31 year old was born on 26th May 1988 in Necocli, Colombia and initially he kicked off his football career as a forward for Atletico Uraba. Although club founder insisted him to change his position to midfielder, he took that position and ever since then mostly appeared on the same as well. Being a part of the team, he discovered so many skills and in 2008 he was signed by Independence Medellin. Juan made his senior debut for the Medellin against Boyaca Chico in which he also registered his first ever goal.

After playing for a year for Medellin, he was signed by Udiense for term of five years although he didn’t get much chances to prove his worth in the club. He spent about four years from one club to another either on loan or transfer but in 2015, Chelsea bought him for a four and half year contract. However, this deal didn’t last long although he was happy in being with a huge club and want to play further. In 2017, Juventus permanently signed him until 2020 with amount of €20 million where he used to wear jersey number 7. Upon arrival of CR7 or Cristiano Ronaldo in 2018, Cuadrado had to wear jersey number 16.