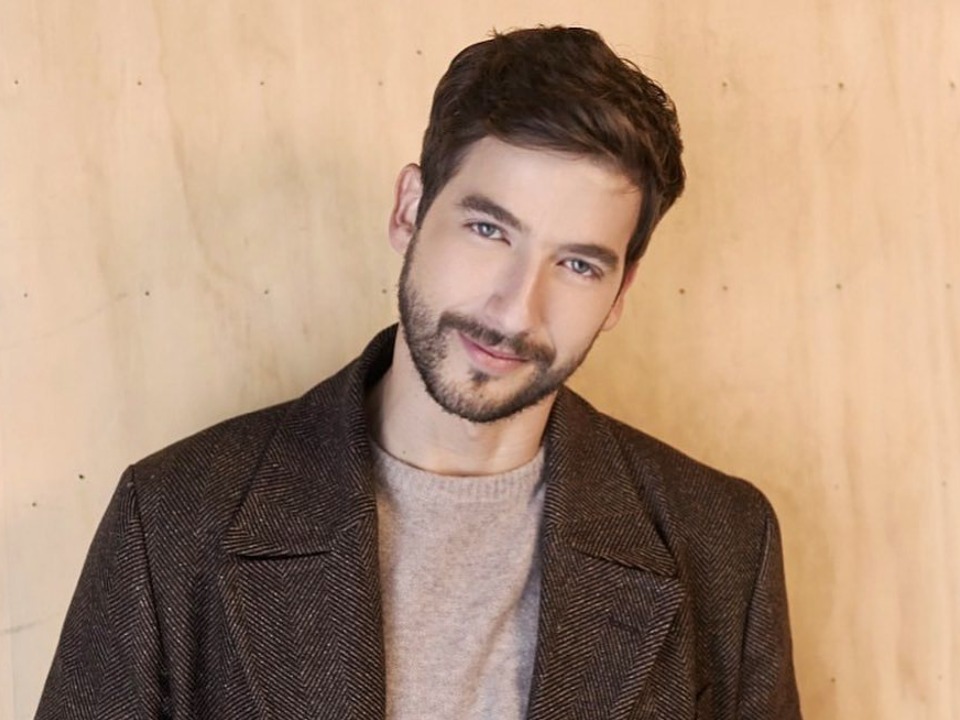 Carlos Torres is a famous actor from Colombia. He was born in Barranquilla, Colombia. Carlos is best known for being a soap opera actor. He started his career with television in the drama series Padres e Hijos. Carlos is a fabulous and outstanding actor and was seen in the lead role as Joaquin Herrera in Amar y vivir.

Carlos was born on 20th September, 1988. He holds a Colombia nationality. As of now there are no updates on his family life and education as he wishes to keep it private and not known to the public.

Carlos the talent actor began his career with a drama series called Padres e Hijos on television. He was appreciated by his audience for the role that he played. This motivated him to do better and better and to keep working in order to improve his acting skills. Carlos has played many famous roles in various television shows and has been counted as one of the best soap opera actors. The actor has portrayed many characters such as Tomas in Amor mentiras y video, Enrique in Ninas Mal, Julian Marquez in a telenovela produced by Vista Productions called Secretos del paraiso, the main role of Santiago Solaz Vallecilla in Azucar.

He also played the role of Mario Aristizabal in La ley del Corazon a telenovela which was dedicated to the memory of Agudelo after her death in 2012. Amar y vivir (All For Love) is a famous Colombian telenovela that was telecasted on Caracol Television on 7th January, 2020 and ended in the month of April, 2020 where Carlos played the main role of Joaquin Herrera.

Carlos the Colombian boy has finally become wonderful and versatile actor audience wants to see. He worked very hard to appear in auditions and worked on his performance. Now he is earning majorly from acting. At present as per our estimations Carlos has a net worth of $1 million.