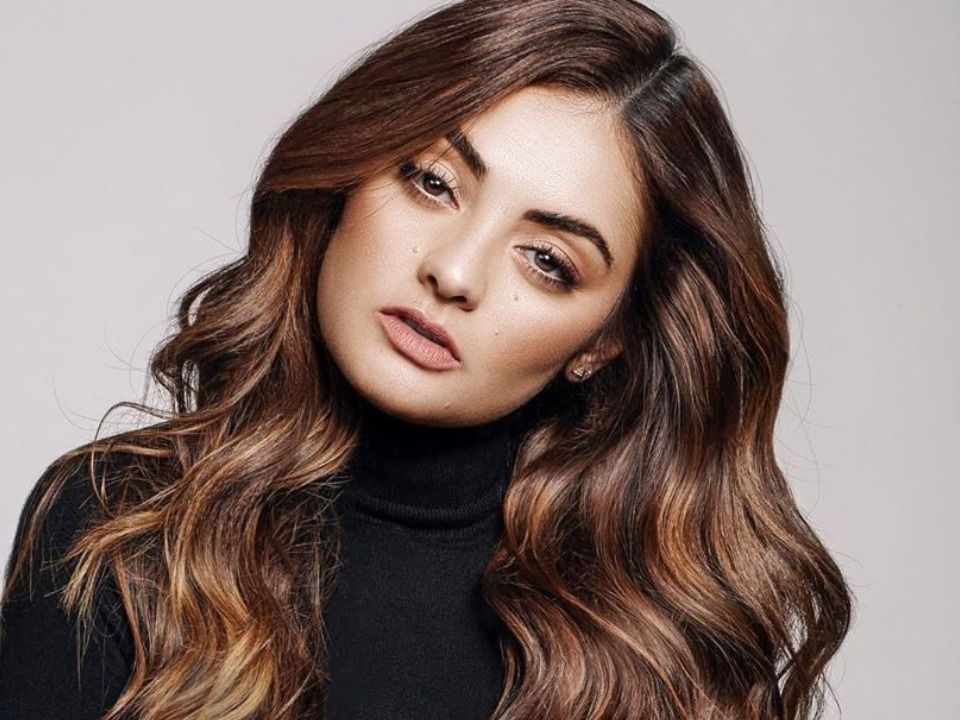 Yuri Vargas is a Colombian actress. She is extremely popular for her acting skills and emotional touch she leaves behind. The actress has lately become very famous for playing roles in several projects such as Playing in Fire, “Night School, Dreams Never Sleep”, or her latest movie LUZ. She has proved to be a phenomenal actress who has best in class skills and talent to grab her audience’s attention.

You would be glad to know the full name of Yuri is Yuri Katherine Vargas Agudelo. She was born in Medellin, Antioquia in Colombia. Her parents are Doris Agudelo (Mother) and Nelson Vargas (Father). She also has a sister viz. Maria Jose Vargas. She was born on 23rd of July in 1988. Yuri was raised at Aranjuez and has spent her childhood days there. Later to excel in her passion and get into the industry she, along with her group of friends, moved to Bogota in Colombia. Vargas also admits that her mother was the source of motivation and support for her being such an excellent actor. Yuri is married to Jim Munos. We aren’t able to accumulate much information about the actress as she likes to keep her personal life to herself. We are still working on gathering more info and will post here.

Yuri has wished to become an actress since very young age. For this she moved to Bogota at a young age with a group of enthusiasts to become actors. However out of that group merely four were able to get through making Yuri one of the four. In the start it was very difficult for her to get work and hence she started with TV series and Theaters nearby. There she worked day and night improving her speech and dialogues and sharpening her acting too. Some of her theaters are This is not a game, A 2.50 the Cube Libre, Post Stories, There’s a plot 2, Cepeda in tables and many others.

Along with performing in theaters she worked in television industry and started her career with The Saga, Family Business. Her acting impressed the audience and other producers. She was casted in Without breasts there is no paradise, The Lady of Troy, Sincere Love, Rosary Scissors and many more. Though she was gaining popularity she decided to continue working in plays at the theaters. It helped her in her work and boosted her confidence.

She was also casted in movies and films lately. Some of these projects which grabbed audience’s eyes were Light, Revenge Strategy and her lately movie “LUZ” which stole hearts of her fans. The actress has been casted latest projects viz. Baby 3 and Love and Live in 2020 and her fans are eagerly waiting for her to play the role and entertain them. Apart from the entertainment industry, Yuri is also a Business woman and she has launched her line of splashes and body scrubs called YK by Yuri Vargas in 2015. She comments that the products are produced with 4 key ingredients: Love, Path, Sweetness and Purity.

Yuri shared her career in acting at the age of 25 in 2008 after she arrived to Bogoto. She has worked in several television series, theaters, plays and in films too. During this span, she has achieved heights in her career of acting. She has an active stream of income from acting, sponsorships, campaigns, endorsements, royalties and her business of cosmetics. As per our calculations in 2020, we are expecting Yuri  to have accumulated a net worth of over $3 million USD. We have also combined the net value plus brand value of her beauty care company YK by her.