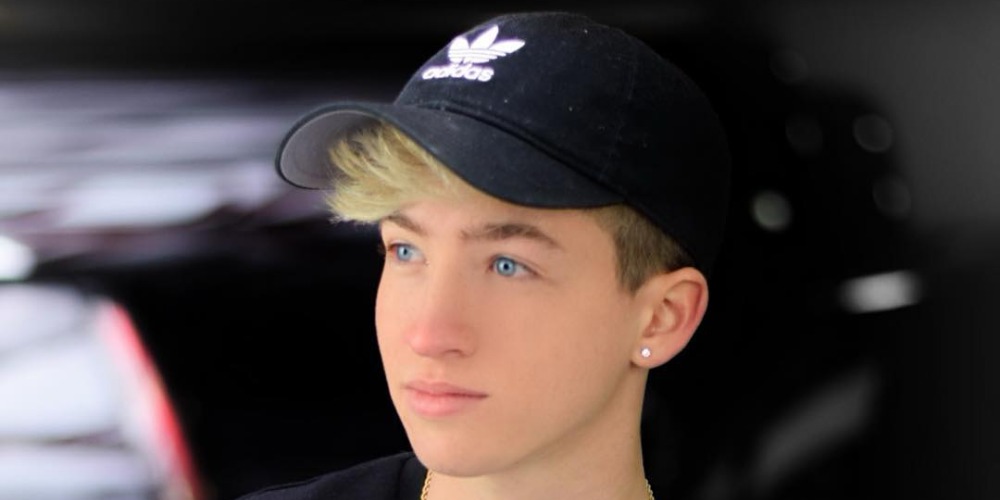 If you are talented then nobody can stop you from being a successful person, this saying somehow true for Cash Baker. Born on 5th March 2003 in United States of America, this 16 years old kid holds American nationality and so famous across the globe his short videos on TikTok and Instagram. With his sporty look and dashing personality, Cash is ruling on TikTok like a boss and his videos goes viral within overnight. He is the youngest and third children in Baker’s family and his brother is also TikTok sensation Maverick Baker who also owns a YouTube channel. Both baker brothers working on channel name “Cash and Maverick” and it has about 7 videos and channel has been subscribed by 743K users as of now.