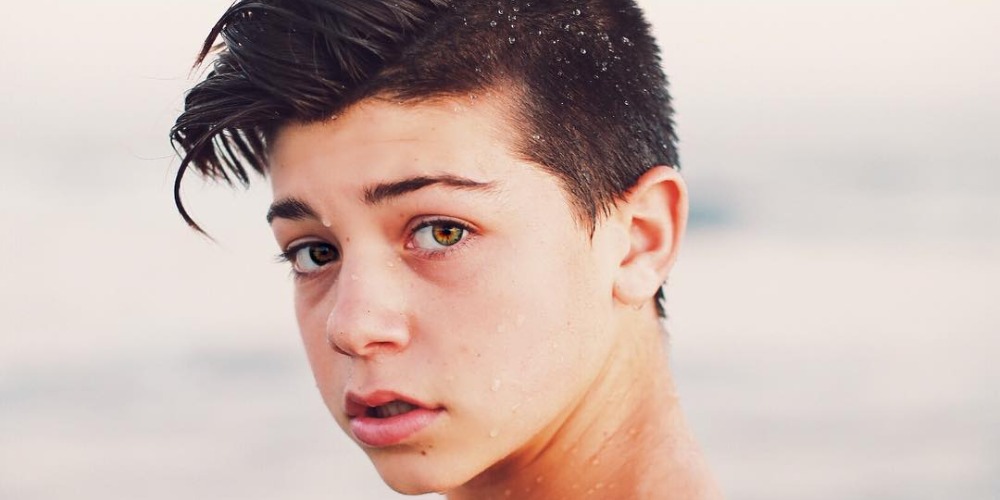 17 years age old Joey Birlem is the social media sensation who is quite famous in musical.ly app. He was born on 29th May 2002 in Los Angeles and he is the brother of two sisters Sophia and Bella and two brothers Scotty and Kahius and they lives altogether in the middle of the Hollywood. Opportunity doesn’t wait for you and you have to create it and utilize with your talent and hard work. So many social media apps by which you can be sensation overnight and musical.ly is one of the app. Joey revealed in an interview that he didn’t know much about video making and editing but one of her sister’s friend guide him and help him with setting up other stuffs.