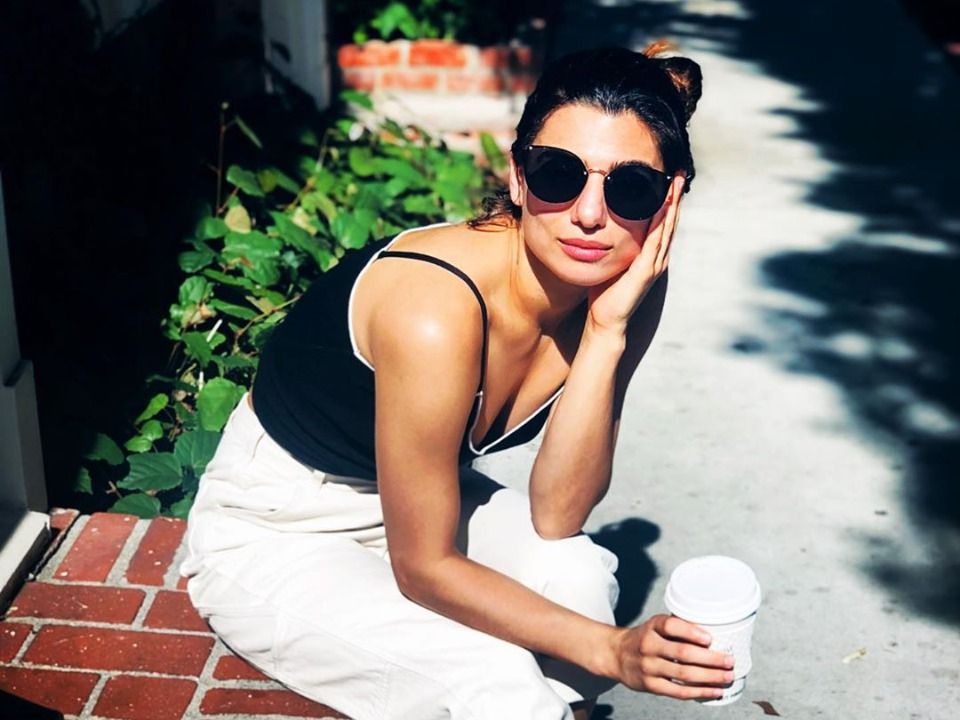 32 years old and born on 31st March 1987 in Sydney, Claudia Doumit is an Australia based American television actress who trying to build her reputation. You will mostly find her playing either supporting or small roles in American television shows although she is best known for Timeless, Where’d You Go, Bernadette and one of episode of DC’s Supergirl. Her mother was a beauty experts worked for celebrities and now resides along with her sister Whitby in Ontario, Canada. Throughout her career she tried to establish her reputation as an actress and played roles in movies as well. You can check out her path of acting career below.