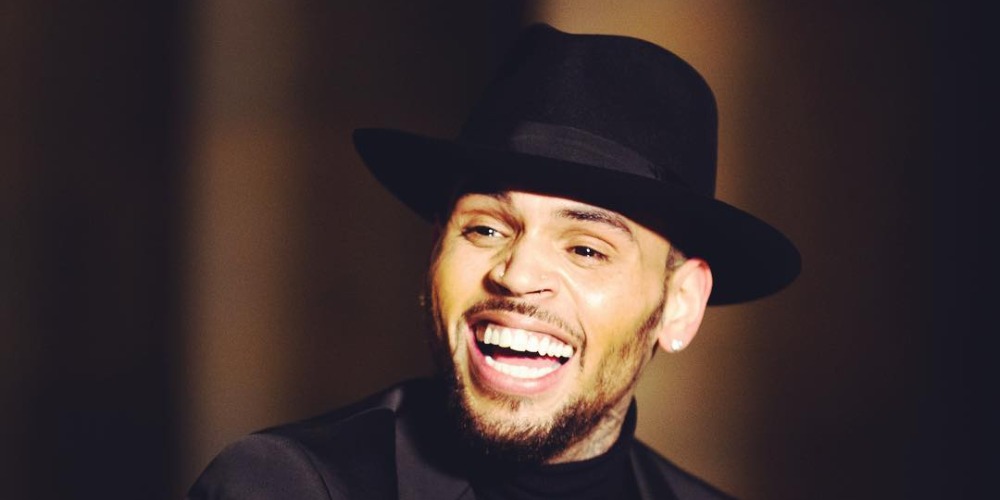 If you are music freak then you must all know about Chris Maurice Brown because this name doesn’t require any introduction due to his publicize music career with so many ups and down. Born on 5th May 1989 in Tappahannock, Virginia, 30 years is also known as Chris Breezy or Bhris Breezy has gained so much fame and acquired so many achievements that all singers wants to reach at that top. He was discovered by the local production team who always try to find hidden talent and its name is Hitmission Records. While on search, this team reach to his father’s gas station and saw Chris and provided him training and coaching for singing.

After that team arrange all required things and approached to New York based their contacts to get a record breaking deal and Tina Davis was so much impressed with Chris’s audition. She quickly recognize huge potential inside him as a singer and then take Chris to former president of Def Jam Music Group, Antonio “L.A.” Reid and guess what he signed him. Breakthrough of Chris singing career came when Jive Records signed him in 2004 and he released his self-titled debut studio album. His song reached to the second position of US Billboard 200 and sold over three million copies worldwide and got double platinum certification.

Trivia: Some Lesser but important facts to know about Chris Brown: