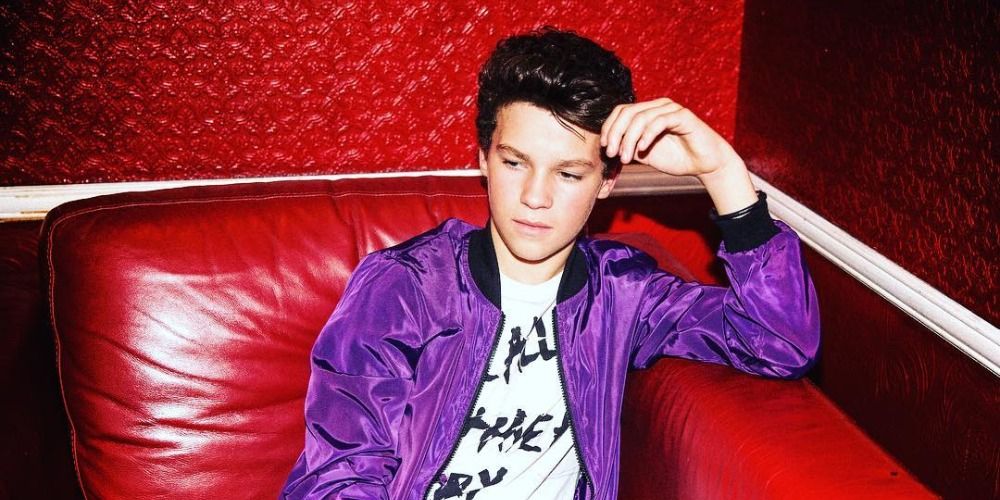 Hayden Summerall is the social media personality, actor, singer and entertainer who is most famous for his singing talent and cover videos of famous songs on YouTube. With almost 2.7 million followers on Instagram and about 1 million on his youtube channel, he has gained popularity within short span of time and that to at so young age. He was born on 5th April 2005 in Dallas, Texas however he now lives along with his full family which includes three brothers and his parents in Los Angeles. Apart from singing he gained huge fan followers after appearing in a movie “Next Level” along with his friends Lauren Orlando & Emily Skinner in 2018 and he was also featured in a record setting web series Chicken Girls as well.