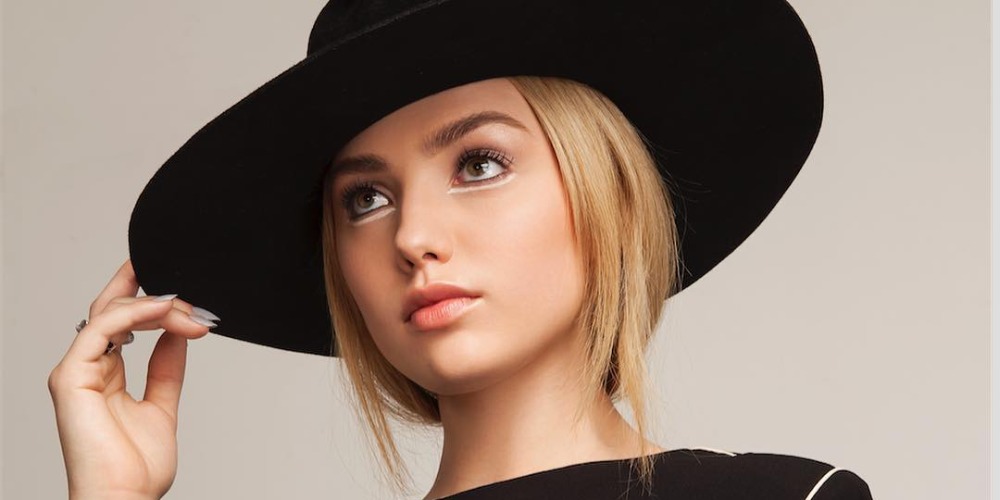 Best known for portraying the character of Emma Ross in an Americal comedy television series Jessie on Disney Channel Peyton Roi List is a well-known actress and model of the United States of America. She was born on 6th April 1998 in Florida, USA and now she resides in Los Angeles, California. During her acting career she has featured mostly as the role of young teen in so many television series as well movies. Besides acting she has also released her first music single “Lia Liar” on the Dirty Canvas, a full scale music production company that promotes young talent on the social media.