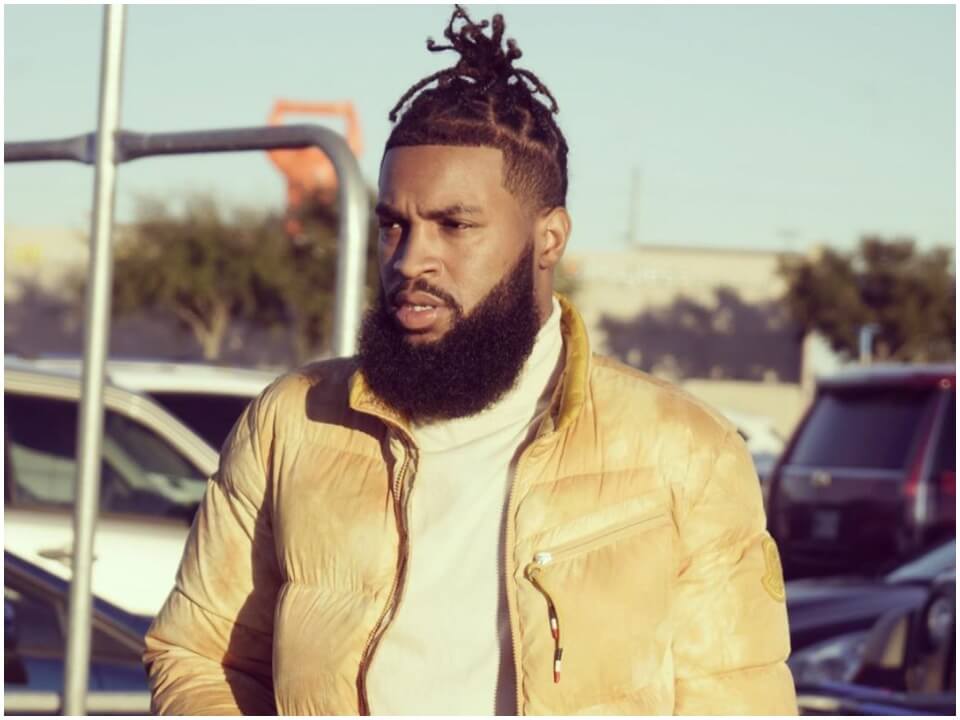 Social media star Chris Sails had a long history of being trapped in controversies every now and then. Just recently, he was arrested in charge of aggravated assaulting in Texas. He was born in Detroit, Michigan, USA on 23rd September, 1995 who is a popular YouTuber, rapper, musician and songwriter. He holds an American nationality and is African-American by ethnicity. Chris has studied till high school.

He rose to fame with his channel on YouTube called Chris Sails which he and his ex-wife Queen started in 2016. His videos are spicy and so liked by the teenage audiences. This channel has videos of pranks, challenges and vlogs and this has attracted a huge number of followers. He has two other channels to himself of which one was started in 2012 which is his first channel and the other is called Daddy and Me where he posts videos of his son which was started on 14th July, 2017..

In the year 2017 trouble was created for Chris and Queen by a fan Lorena Mireles who filed a petition against them saying that they sold iPhones at a very cheap price on their channel. She said that she had paid the money but had not received any iPhone. The allegation is being investigated and if the two are found guilty they would face a lot of legal action taken against them.

Chris started dating Queen in 2013 and soon after that they were married and blessed with a son called Chris Jr. In the year 2017 the couple was divorced as they could not longer get along together anymore. But in 2018 Chris had posted a video explaining the reason of their separation for which he said that they were not happy together and had been cheating on each other. After the divorce Queen started her own channel for music and fashion.

Chris has been arrested for assaulting his girlfriend Parker McKenna the little girl who played Katie in My Wife and Kids. According to sources the couple were arguing and things went bad very soon and he put her hands on her. It is not known if this happened for the first time or it has happened between the two before as well. At present he is locked in a Harris Country Jail in Houston Texas.

Chris is a very popular face on YouTube and has been able to generate a huge income from his channels. He is estimated to have a net worth of around $1.5 million.