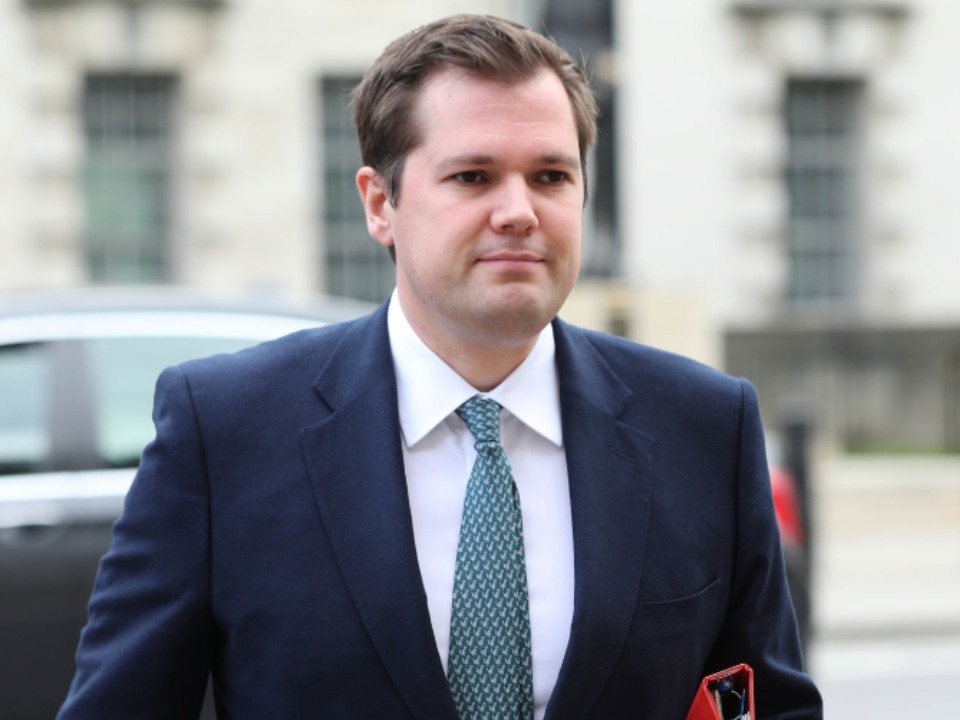 Robert Jenrick is a British Politician and is a member of Conservative Party. He was born on 9th January 1982. Robert is the youngest minister in the cabinet appointed by any government. He is currently the Secretary of State for Housing, Communities and Local Government since 2019. He has served as Member of Parliament since 2014 from Newark.

Robert was born in Wolverhampton in 1982 in January. Jenrick grew up near town of Ludlow at Shropshire. He went to a local school at Wolverhampton Grammar School. Then he studied at St. John’s College, Cambridge and graduated on 2003.

The wish and interest of Robert entering into politics were from the college days where he was Thouron Fellow in Political Science at the University of Pennsylvania from 2003-2004. He got his law degree in 2005 from the College of Law and completed his legal practice course in 2006 at BPP Law School.

Robert has a very small career when he started as a solicitor in 2008 practicing corporate law at SkaddenArps and Sullivan & Cromwell. Before entering into politics he was at the position of Director at Christie’s art business.

Jenrick sparked his political aspirations from 2010 general elections representing Conservative Party and contesting NewCastle Lyme and earned some 9.4% shares but fell short of merely 1582 votes to win. In November, 2013 Jenrick was placed as the prospective candidate to contest from Newark. And as planned Jenrick secured the seat at the by-election in 2014 with majority of 7403 votes.

Since then Jenrick has been placed and elevated to several positions in the Politics of the United Kingdom. And currently he has a very good hold over the system it depicts. Not only is that he the youngest minister sitting in the cabinet of Boris Johnson. The same was when Theresa May was the Prime Minister, Robert was the youngest sitting minister in the cabinet.

Robert is a married man, a father of three daughters and his wife is Michael Berker. By profession she is a corporate lawyer and she is Israeli-born. The couple up brings their children in Jewish faith and also says that it plays a very prominent and important part of their life.

Currently serving as the Secretary of State for Housing, Communities and Local Government, Robert is owning several properties at different locations. He owns 2 homes in London each valued over $3 million, Grade 1 building in Herefordshire valued over $1.5 million. There are several other properties owned in family names. As on date we are expecting his net worth to be over $10 million.