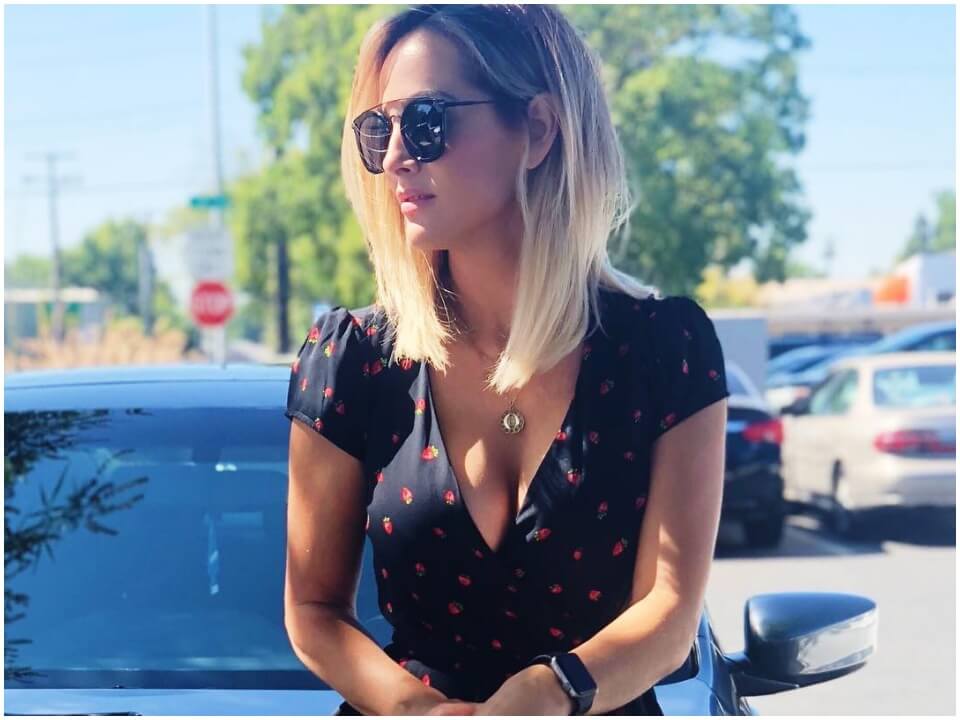 Clare Crawley is not a household name recently but she could be the next leading character in “The Bachelorette” 2020. She was born on 8th January 1982 in Sacramento, California and also caught the attention of eyes in American television world before. Clare spent most of her childhood days grown up in the streets of Sacramento and also shares great bond with her father. Crawley attended local school along with her sibling named Lara Crawley and then completed her graduation from University of California. Earlier she appeared in Juan Pablo’s season n “The Bachelor” and finished 2nd and also in the Bachelor in Paradise season 1 and 2 and also on Bachelor Winter Games.

Talking about her profession then she’s been a hairstylist for almost 18 years and often showcase her skills in Instagram. To be specific, she even clarified her decision for taking up this job cited she loves to meet new people and with this profession, it could give her more opportunities to make new friends and even their life better. Recently she had a bitter experience of reality show because during The Bachelor 2018 so many people insulted her due to older age as compare to others. But, according to some Bachelor Nation fan, he shared a post in FB that Clare Crawley will be the next Bachelorette and shooting will be started in two weeks. According to that post,

“CLARE CRAWLEY IS OFFICIALLY GOING TO BE THE BACHELORETTE!” the Facebook post said. “They’re going to surprise her with the news on Ellen show next week and they start filming in 2 weeks.”

Steve Carbone, a blogger known with Reality Steve reacted on this news and shared his opinions in twitter.

“(BACHELORETTE SPOILER): Monday morning on GMA, Clare Crawley will be named the “Bachelorette.” As a refresher, she finsished 2nd on Juan Pablo’s season, was on BIP 1 & 2, and was recently on Winter Games. Refer back to my thoughts Thursday as to why I could see this decision.”

It’s official now that Clare Crawley is next Bachelorette. Recently in a official announcement done by ABC through twitter account.

From her profession as a hair stylist, Clare is surely making life of other people better and also earning quite amount from it. Her net worth is estimated be around $600 thousands although this is not official figure.