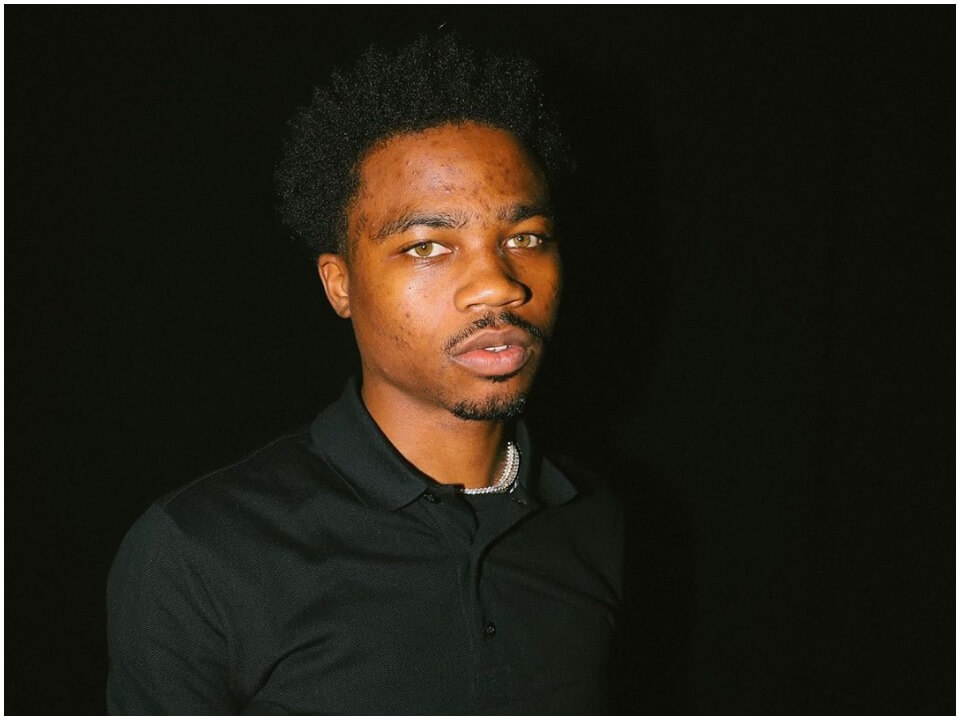 American rapper, songwriter and record producer Roddy Ricch probably enjoying his success after getting fame. He was born on 22nd October 1998 in Compton, California and probably considered as an emerging talent in the American rap music. Singing was not his prime choice because in his childhood, just as a part of joke he started singing and raping at the age of 8. However almost after 8 years he took it seriously at the age of 16 and while still being a member of notorious gangs such as Compton Crips.

In November 2017 he released his first mix tape “Feed Tha Streets and “Be 4 Tha Fame” followed in 2018. Later In July 2018 he released the single “Die Young”, dedicated XXXTentacion and other friends who lost their lives in an accident, which reached 80 million views on YouTube and about 120 million streams on Spotify. After that In August he participated in the single of Marshmello Project Dreams, while in February 2019 he collaborated with Nipsey Hussle on Racks In The Middle. The latter reached the top 40 of the Billboard Hot 100.

His second mix tape “Feed Tha Streets II” was released on November 2, 2018. In June 2019 Ballin, the single of the American DJ Mustard in which Ricch participated, reached at 11th position in the Hot 100. On December 6 the rapper puts on the market his debut album “Please Excuse Me for Being Antisocial”, which debuts at the top on the Billboard 200. The success around that album does not decrease as can be seen in the official US billboard charts. He broke the record number of 50 cents “Get Rich or Die Tryin” this week.

The record that lies behind it is somewhat random as January 2020 one of the songs on the album, The Box climbed the top of the Hot 100. Since Roddy achieved such a feat, ‘The Box’ has achieved numerous records, has starred in memes, has appeared in millions of videos and has traveled the entire world. His album is at the top of the charts for the third time in non-consecutive weeks. Since this is his debut album, the comparisons are made at 50 cents, which did the same with his world-famous work. Even 50 cent just a while ago shared a tweet on his official twitter account that,

There’s great future awaiting him for Roddy for being an extremely talented rapper. Although most of his songs created worldwide buzz and already getting huge attention from renowned rappers and celebs across the globe. Roddy ricch net worth might be around $1 million but in the future he will be a star for sure.