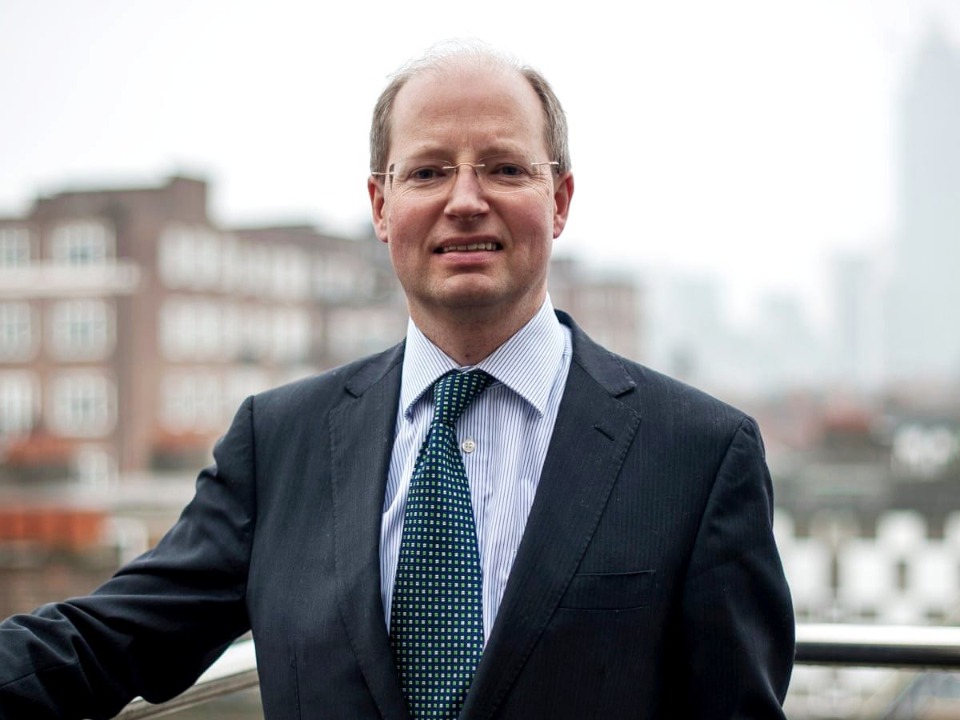 The highest ranking in British civil ministry, permanent secretary to home office Sir Philip Rutnam has stepped down from his position in wake of bullying. He was born on 19th June 1965 in Bromley, London and spent almost 33 years of his in serving British government at various civil services. Talking about his education then he studies at Dulwich College, Trinity Hall, Cambridge, and Harvard University. Prior before joining British civil service he worked for Morgan Stanley firm in Hong Kong. He was responsible to take care of work related to treasury and the Department for Business innovation and Skills. Rutnam joined in 1987 and during span of more than three decades, posted at various departments.

In April 2012 he was chosen as the permanent secretary at the Department of Transport and received around £175,000. This figure made him one of those 300 highest getting salaries as public service in the British government at that time. Later in February 2017 he replaced Mark Sedwill to handle the position and responsibilities of Permanent Secretary at the Home Office. Apart from this, he was also appointed a Knight Commander of the Order of the Bath for his public service in 2018. After Priti Patel was appointed as the Home Secretary of British Government, she asked to terminate Philip from his position because he raised objections about her behavior.

On 29th February 2020, Philip Rutnam decided to resign citing he would take government to court because of “vicious briefing campaign”. He said,

“I have this morning resigned as permanent secretary of the Home Office. I take this decision with great regret after a career of 33 years. I am making this statement now because I will be issuing a claim against the Home Office for constructive dismissal. In the last 10 days, I have been the target of a vicious and orchestrated briefing campaign.

He even target Priti Patel and said that she didn’t made any efforts to engage on this matter at all.

The home secretary categorically denied any involvement in this campaign to the Cabinet Office. I regret I do not believe her. She has not made the efforts I would expect to dissociate herself from the comments. I am aware that there will continue to be briefing against me now I have made this decision, but I am hopeful that at least it may not now be directed to my colleagues or the department.

This has been a very difficult decision but I hope that my stand may help in maintaining the quality of government in our country, which includes hundreds of thousands of civil servants loyally dedicated to delivering this government’s agenda. I will make no further comment at this stage.”

Sir Philip McDougall Rutnam was working in the civil services of British government for almost 33 years and rising through each rank slowly. While working as Permanent Secretary to the Home Office, the most senior civil servant in the British government, he received £180,000 – £184,999 as salary. However his net worth is unknown as of now.