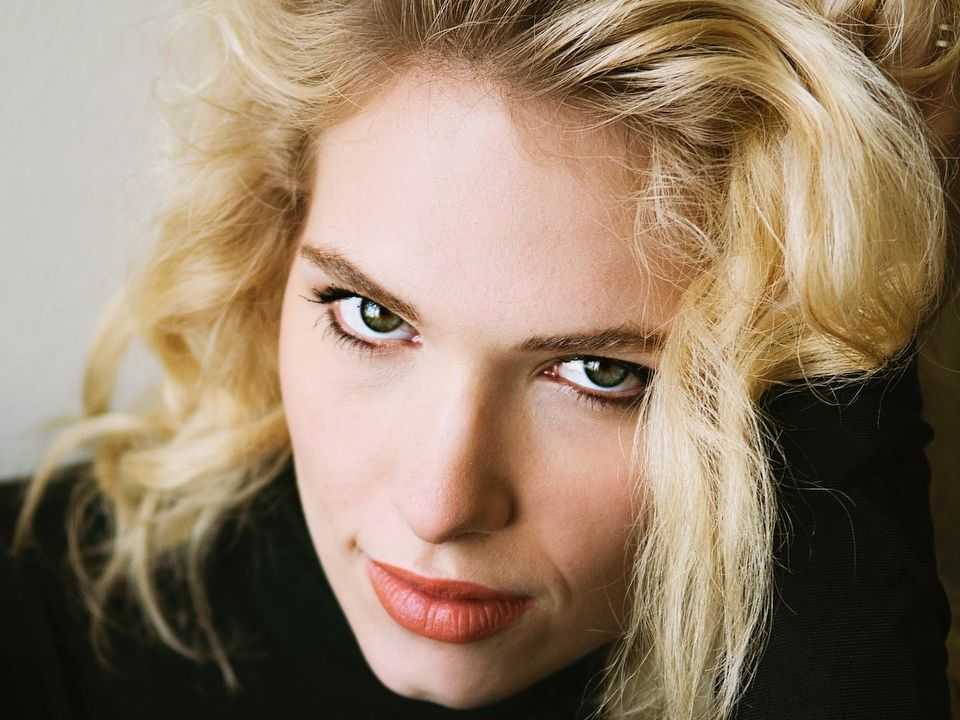 Multitalented actress, singer and songwriter Claudia Lee is 23 years old who is best known for her work in the various American television shows as well several movies. She was born on 20th June 1996 in West Lafayette, Indiana and she was dreaming about to become an actor since the childhood. Her parents supported her and encouraged to follow her passion and she enrolled in dance classes.

In January 2010, Claudia moved to Hollywood along with whole family and within a week she got first acting breakthrough in a commercial. She worked along with Zachary Levi for the tv commercial of ComCast and after that she played the role in a short film called Circus Girl. After that, she played the recurring roles on television series Zeke and Luther and Hart of Dixie which completely changed her life. Universal studies signed her for film Kick-Ass 2 which was released in August 2013.