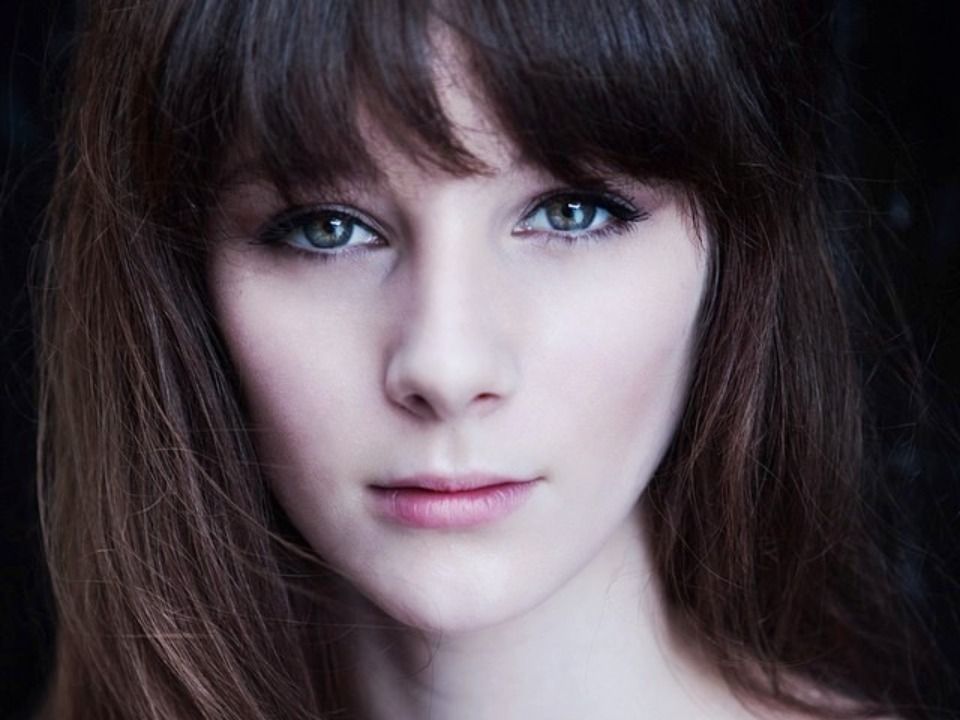 Dance Academy star Xenia Goodwin was born on 7th February 1994 in Sydney, Australia. She is just 25 years old however still she is trying hard to make impact her as an independent actress in the entertainment industry. Since her childhood she was dreaming to become an actress and at the age of 15, she landed her career’s best performance in the leading role of Tara Webster in the Dance Academy series. Apart from this, she has worked as a guest artist for movie The Jesters in 2011 after seven years, she was casted in the Dance Academy movie in 2017.