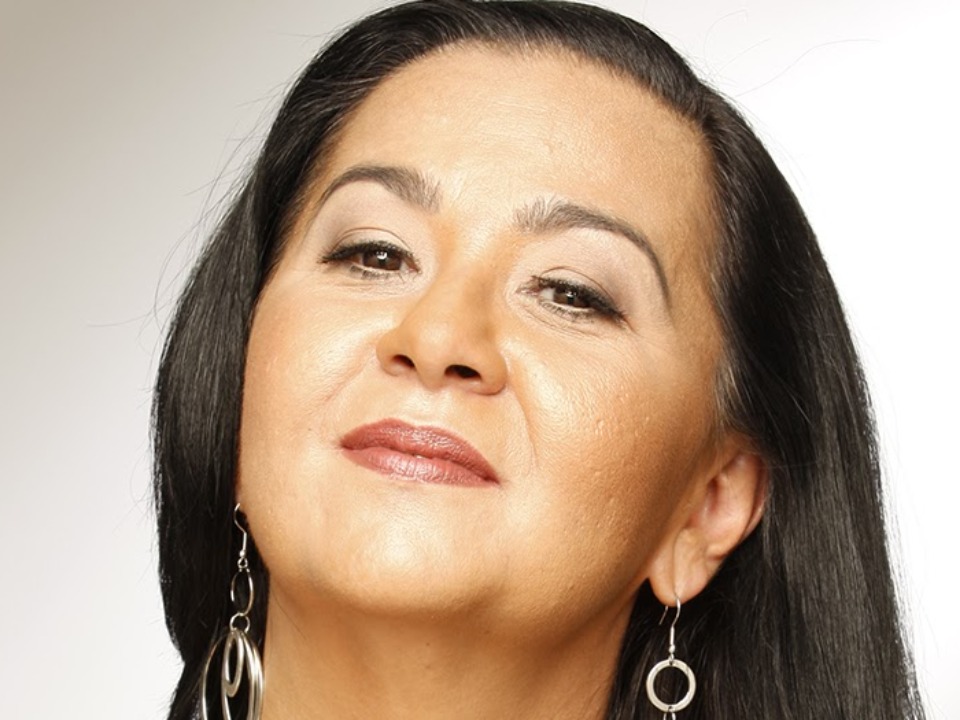 Brazilian singer and daughter of Sylvia Telles, Claudia Telles died yesterday at the age of 62. She was born on 26th August 1957 in Rio de Janeiro and who gained fame and love for her contribution in the Brazilian music industry especially romantic songs like “Late Afternoon” and “I Need to Forget You”. Her passion for songs discovered when Candinho invited her to share the stage of Teatro Santa Rosa with her mother still being a girl. When she turned nine years, she was orphaned thus she was raised by her maternal grandparents. She lost her grandparents at the age of 16 and shifted to her mother’s apartment at Copacabana in pursuit to establish herself and commenced working at muscials in local theater.

At the age of 19, Cláudia projected herself on the same paths previously traced with incomparable success by her mother. Then she started to be requested for concerts, singing from samba to bolero. But her passion was Bossa Nova, coming to be considered the most perfect interpreter of “Dindi”, one of the many songs that had made her mother a national celebrity and unanimity, going beyond the borders of Brazil. In her first LP, in 1977, Claudia rewrote “Dindi”, by Tom Jobim and Aloysio de Oliveira, a great success in her mother’s voice, and makes two more great hits, “I need to forget you” and “Learn to love”.

Claudia Telles Cause of Death:

Claudia had problems with an aortic valve, because of the cigarette, which generated endocarditis, an infection in the inner lining of the heart. On 16th January 2020 she had even cardiac arrest and was admitted at CTI of the Municipal Hospital Ronaldo Gazolla. She died on 21st February 2020 and this announcement made by her son Bruno Telles. He made an emotional and thanksgiving post via FB “So, unfortunately, I have to come and give this terrible news to all of you. Our artist, my mother, rested today, after a lot of struggle and a lot of determination,” he said.

Further he added “”I would like to thank each one of you who accompanied, cheered, prayed, prayed for her improvement. Each of the fans who made her career, her life be the way it was. She had an immense affection for each of you. It was certainly you who made her life happy the way it was.