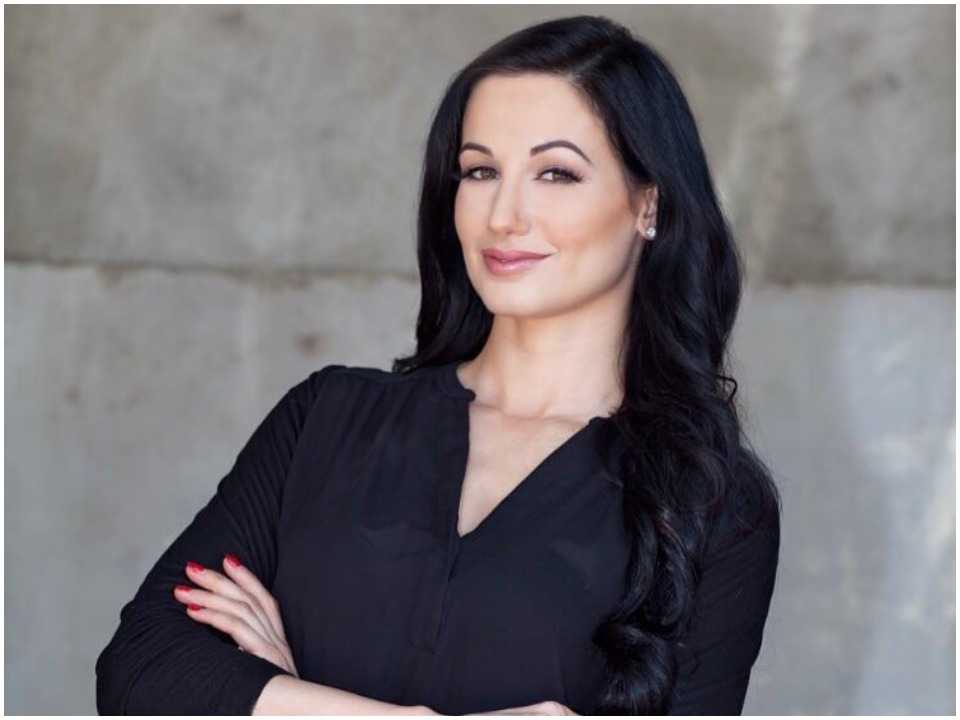 Drew Carey who has been killed brutally just a while ago. Amie Harwick was born on 21st May 1982 although exact information about her birthplace and family or siblings is yet unknown. Talking about her education then she studied from California Polytechnic University and completed her master’s from Pepperdine University. Despite completion of her master, she was unstoppable and continued further until Ph.D. from Institute for Advanced Study of Human Sexuality.

No doubt, she was a skilled and talented doctor but she was mostly remained in limelight due to her engagement with infamous actor and comedian Drew Carey. Couple met first time each other in a summer party in 2017 and it was love at first sight. They immediately fell in love with other and frequently posted their photos on Instagram creating buzz around in social media. Almost after romantic journey a year later Drew proposed her while having on a tour in Paris and got engaged in January 2018. However this relation didn’t last long and after sometimes they both parted their ways.

On 16th February 2020, LAPD found her dead in Hollywood Hills, California. According to an emergency and unknown call, a woman was screaming and upon arrival of police officials, one of her roommate told that she was sexually assaulted. When police entered there she found her unconscious under a third floor. Reportedly, her ex-boyfriend Gareth Pursehouse was arrested as a main suspect in this case.

Best friend of Amie Robert Cushland revealed that just before this tragedy, he sent last text her around 11.00 PM in response she replied after 1.00 AM. Further he added that when he woke at 7.30 AM, two calls from Amie’s roommate were showing on his phone and there was a message that Amie had been assaulted. He later tried to known what was that all about and eventually text her “Are You OK? Finally after sometime her roommate called Robert and said you need to come to police station. He soon get to know that just few minutes after he and had been chatting, an intruder attacked her and she was strangled and thrown away from balcony.