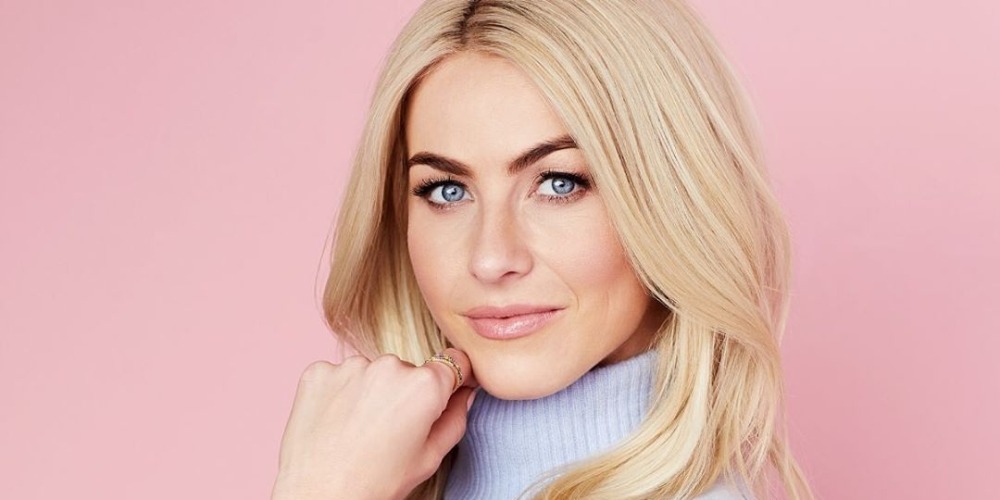 No doubt that she is a brilliant dancer but she can do amaze in choreography because she won Primetime Emmy Award for Outstanding Choreography in 2015. She tried her luck in acting as she played an uncredited role in Harry Potter and the Philosopher’s Stone as a schoolgirl in Hogwarts. She landed her outstanding performance in Footloose in the portrayal of Ariel Moore and she also featured in small and supportive roles in television series as well.