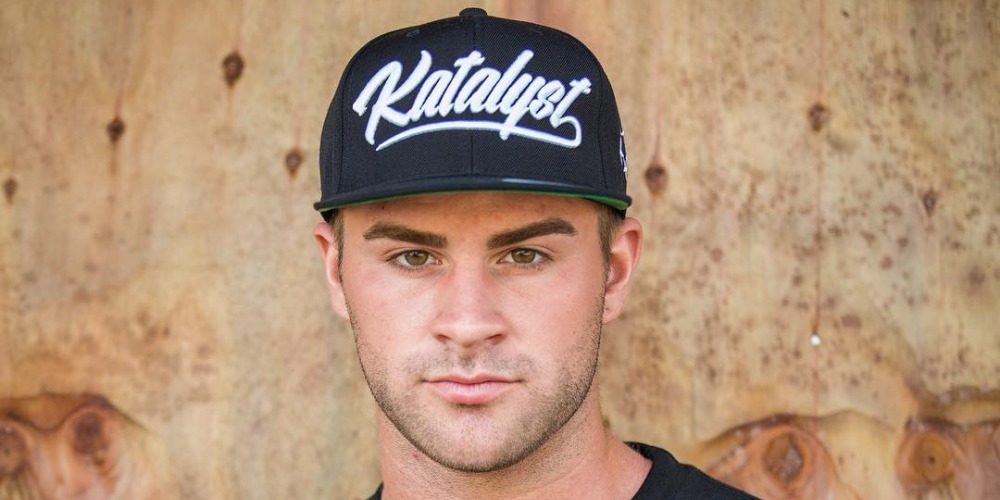 Conlan Casal is the rising start from upcoming successful fast and furious movies series, Fast and Furious: Hobbs & Shaw so most of people would like to more about him. Conlan was born and grew up in the Atlanta, GA and spent most of the childhood and college days there. During the days of high school he was in love with outdoor sports and he played lacrosse and football. After completing Hs studies, he enrolled into University of Hawaii and completed business degree. As soon as he graduated, his love for acting raised and he got small rolls in CBS television series, “Hawaii Five-O. Quickly after this he found inner ability of acting within and started to get coaching for acting.