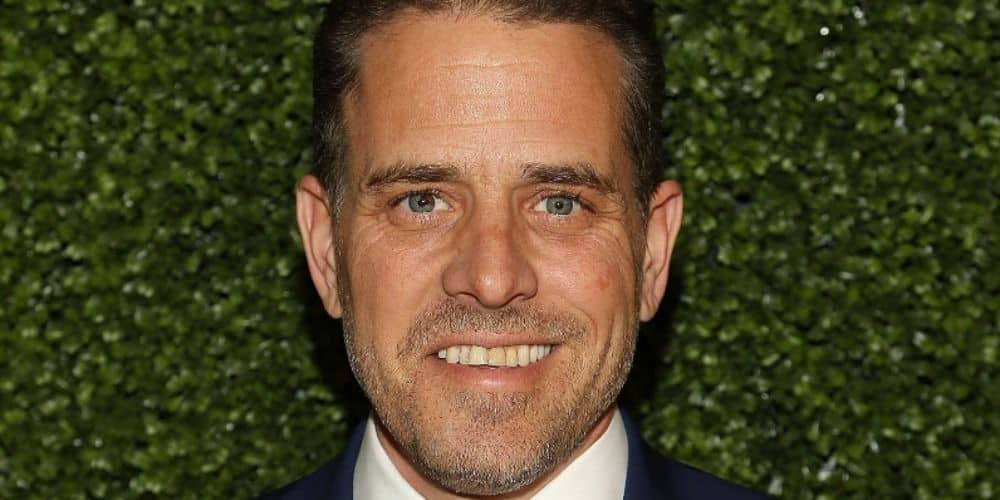 Born on 4th February 1970 in Wilmington, Delaware, you will see the name Hunter Biden quite often making headlines due to various controversies every now and then. Hunter is the older son of 47th vice President of the USA, Joe Buden so media will always keep eagle eye on him to grab some news and gain popularity. He recently flashed in the news due to having a child with a woman from Arkansas although he is still dating his brother’s widow. He is the co-owner of a law firm named Rosement Seneca Partners and he is a lawyer as a profession. Before few times he was thrown out of the United States Navy Reserve camp as he failed to pass drug test and found guilty for usage of cocaine during training.